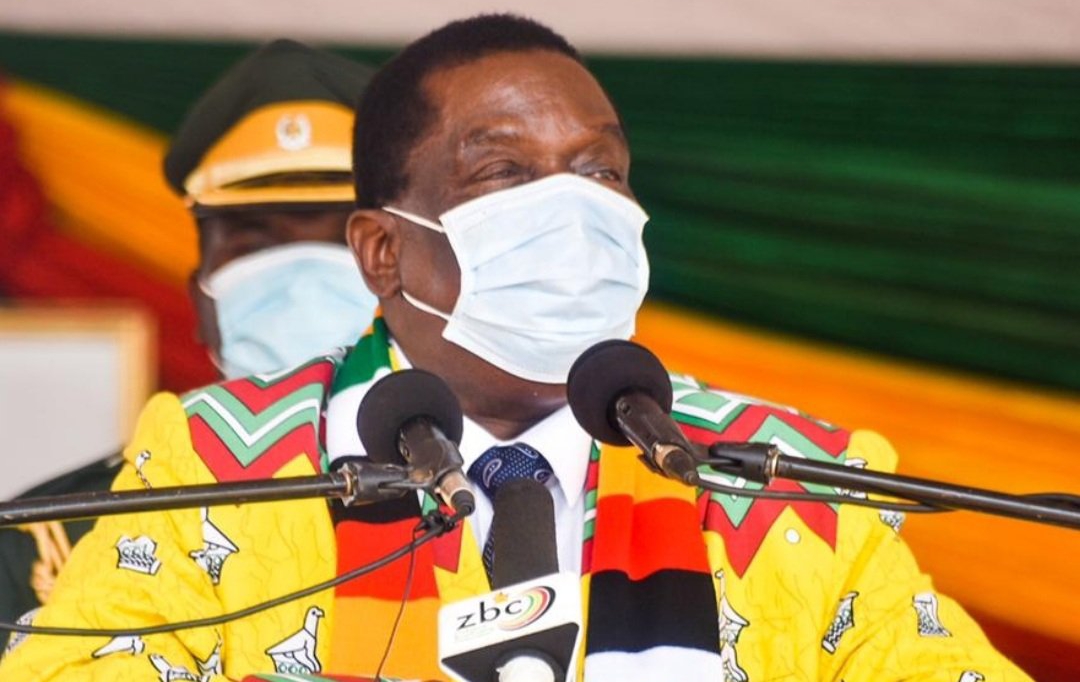 President Emmerson Mnagagwa has thrown a swipe at the suspended Zifa board by insiuating that the Felton Kamambo-led administration is full of ‘thieves who have been stealing from football’.

Kamambo and company were suspended by the Sports and Recreation Commission (SRC) for several violations on November 16 last year.

The country’s sports regulatory body cited several violations, chief among them, the association’s failure to account for public funds, an accusation  Mnangagwa appears to agree with.

Speaking at the National Youth Day celebrations at Robert Mugabe Square yesterday, Mnangagwa singled out football as one of the sports in which stealing is rife.

“All the things which have been happening in our sport all along, the stealling in football, should come to an end,” he said.

“We would want our talented children in the sports sector to work hard and succeed in their fields of specialty without being short-charged by these thieves,” added Mnangagwa.