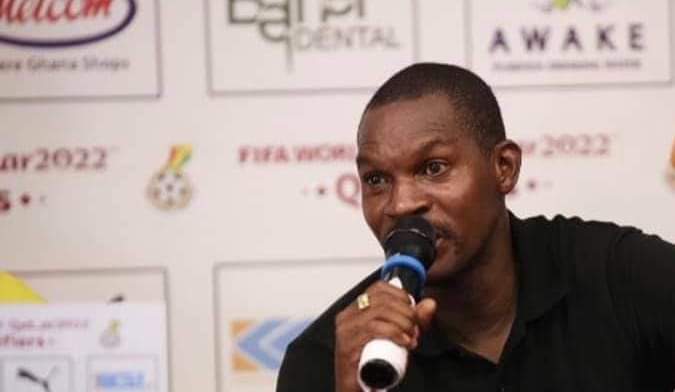 Malawian top-flight league giants Mighty Wanderers are reportedly courting Norman Mapeza with a view of appointing the Zimbabwean gaffer as their head coach.

According to a daily newspaper in that country, The Nation, Wanderers have made initial contacts with Mapeza’s camp but nothing tangible has come up.

The club has also approached another Zimbabwean coach Rahman Gumbo but suspended the negotiations.

Gumbo is contracted to Botswana Premier League side Sua Flamingos, while Mapeza is with FC Platinum in the Castle Lager Premiership.

An unnamed source told the publication: “They [Wanderers] have already held talks with Gumbo, but the negotiations were put on hold as he is contracted to Botswana top league side Sua Flamingoes until next year.

“The other one is Mapeza. They have also reached out to him, but there has been nothing concrete this far.”

Wanderers are cross-town rivals of Nyasa Big Bullets, who are coached by Zimbabwean mentor Callisto Pasuwa.