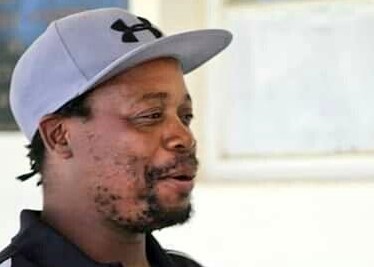 Bosso legends Johannes “Tshisa” Ngodzo and Gift Lunga Jr have officially started their tenure at Real Betis Academy Zimbabwe following the launch of a satellite branch in Bulawayo over the weekend.

The two coaches were unveiled at the academy along with Murape Murape and Tichaona Dhiya, who are overseeing the Harare Centre.

The technical team will work under the guidance of Real Betis Technical Director Juan Parra.

Real Betis Academy Zimbabwe chairman Gerald Sibanda revealed to Soccer24: “Yes, in Bulawayo it will be Johannes and Gift as we start…

” (But) As the Academy grows, we will also be creating opportunities for other local young coaches to grow their coaching careers through us.”

Before the appointment, Lunga was coaching Mosi Rovers in Division One while Ngodzo had a stint with Bulawayo City’s developmental side and was an assistant to Try Ncube when the senior team was promoted back to the top league in 2019.

The Bulawayo centre will be based at Barbourfields B Arena.

Meanwhile, Juan Parra is expected to visit Real Betis Academy Zimbabwe in May to monitor the progress.