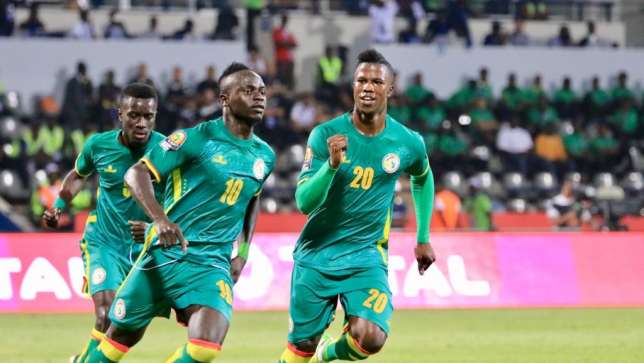 Senegal have become the second African country to qualify for the 2022 FIFA World Cup.

The tie was decided on penalties after it finished 1-1 on aggregate.

The Pharaohs won 1-0 in the first leg and the Teranga Lions snatched 1-0 victory in the return fixture played on Tuesday in Diamniadio.

In the shootout, both teams missed their first two kicks but Egypt failed to convert another one as the African champions won the game 3-1 on penalties.

The qualification will mark Senegal’s third appearance at the tournament. The team reached the finals in 2002 and 2018.

Meanwhile, The Black Stars of Ghana have also booked a place at the 2022 FIFA World Cup after drawing with Nigeria 1-1 and beating the Super Eagles on the away goals rule.

Ghana and Senegal will join other twenty nations that have already secured the passage to the finals.