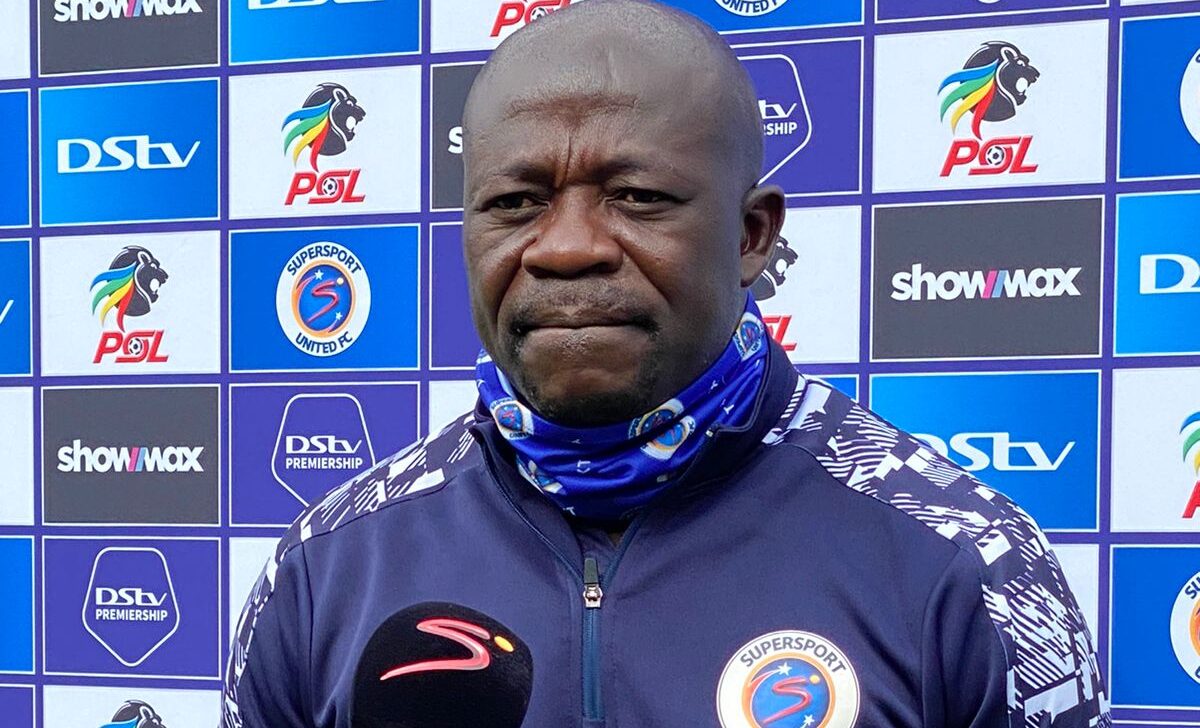 The Pretoria-based side announced that the former Warriors defender, whose future at the club has been uncertain for weeks, has been shown the exit door.

“SuperSport United and Head Coach Kaitano Tembo have reached a mutual agreement to part ways, with Assistant Coach Andre Arendse appointed to the position for the remainder of the current PSL season,” reads a statement from club CEO Stanley Matthews.

“Kaitano is the epitome of the dedicated club man.

“Very few players transition into coaching at the same club where they played. We want to thank Kaitano for the many years that he served SuperSport United in various capacities.

“It is never easy parting ways but as a true servant, Kaitano has always placed the interests of the club above that of individuals. We are grateful for the role he has played at the club both as a player and coach.”