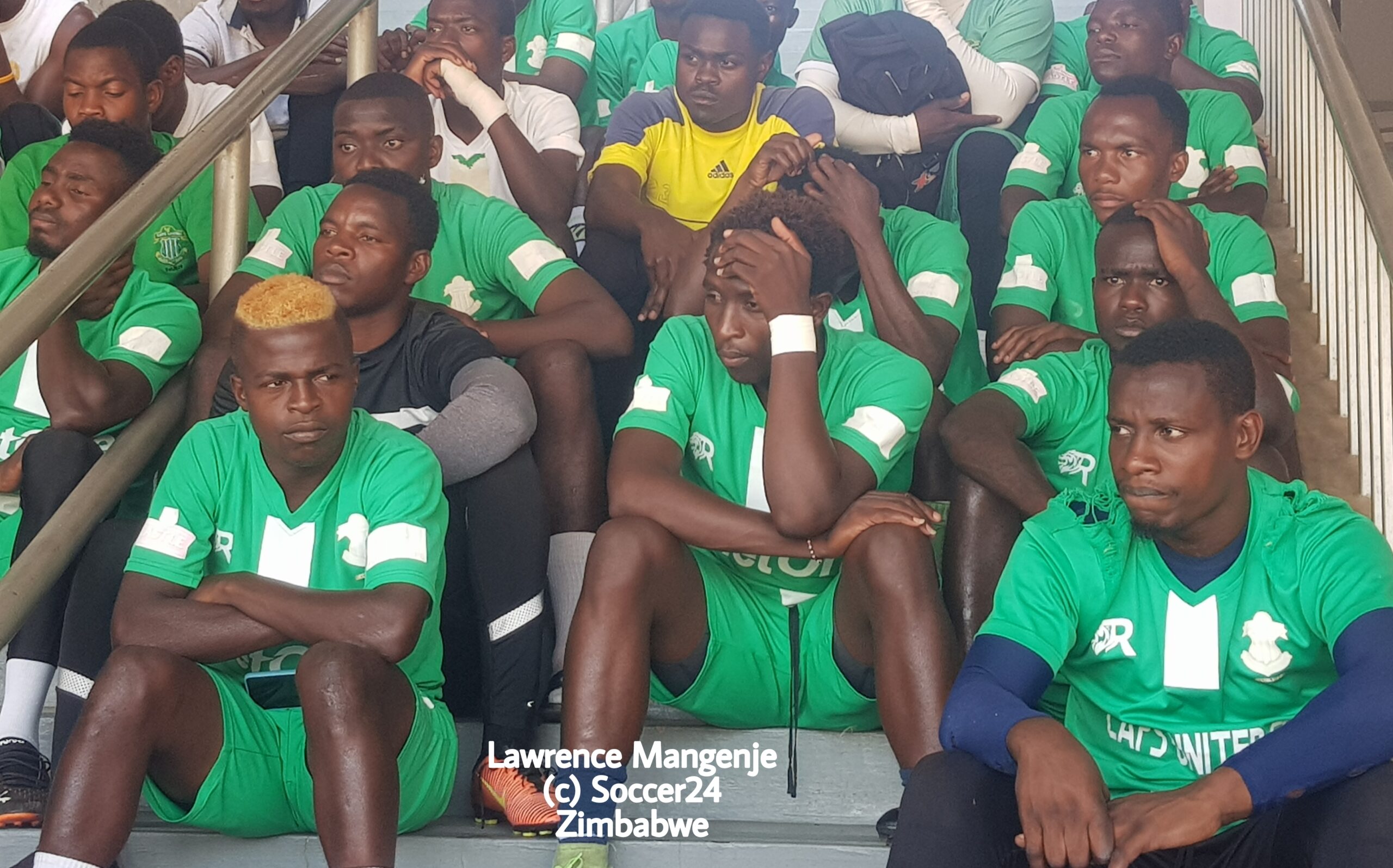 The CAPS United team bus is yet to arrive at the National Sports Stadium with less than five minutes to go before the kick-off of the league match against Cranborne Bullets, as players are threatening to boycott it over unpaid salaries.

Lloyd Chitembwe’s charges are reportedly demanding their May salaries and outstanding winning bonuses.

Soccer24 understands that the players did not meet at the hotel in preparation for the match and instead grouped at a different location.

They are demanding that money be deposited into their accounts first, while the Farai Jere-lead executive is arguing that today is a Sunday and also a public holiday.

Other Castle Lager Premier Soccer League matches have already kicked off while CAPS are still to show up at the stadium.