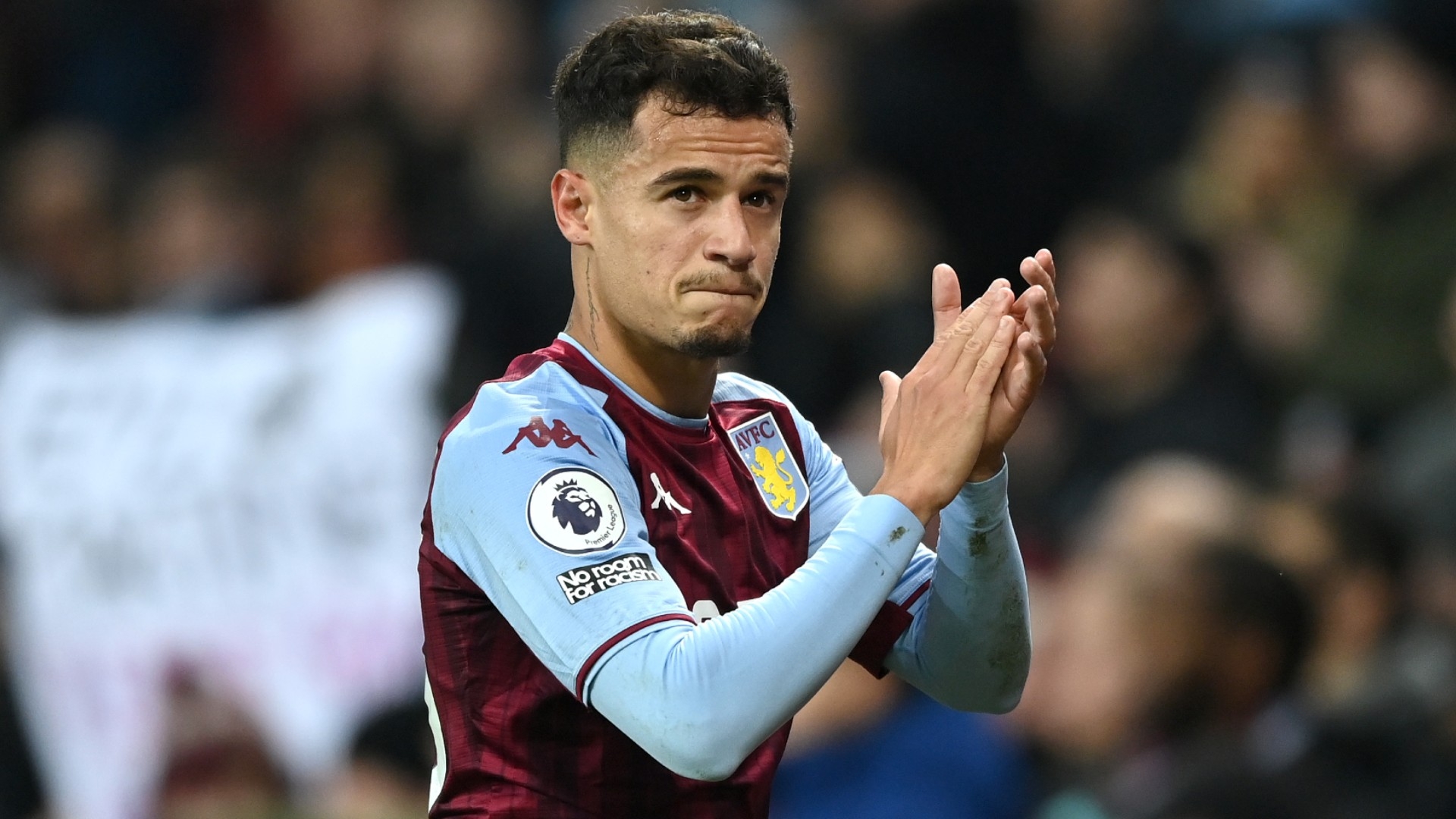 Barcelona are about to reach an agreement for the sale of Philippe Coutinho to Aston Villa.

Coutinho moved to Villa in the January transfer window on a six-month loan deal that included an optional purchase clause of €40mn ($42.2mn). However, due to the urgent need to raise money through player sales, though, Barca’s hands have been forced into selling the Brazilian for €15-20 million.

This of course represents a significant loss to the Catalans who want to get his salary off the wage bill.

Aston Villa are closing on Philippe Coutinho permanent deal. It’s fully agreed on player side – he wants to stay as he’s more than happy with Gerrard. 🇧🇷🤝 #AVFC

Fee will be close to €20m, as per @gerardromero @ffpolo.

Final detail to be discussed with Barça: payment terms. pic.twitter.com/pIPR7LPVim

The Brazilian has largely impressed on loan at the EPL side, but recently his influence on games has dried up while he has failed to register a single goal contribution in the last eight games.