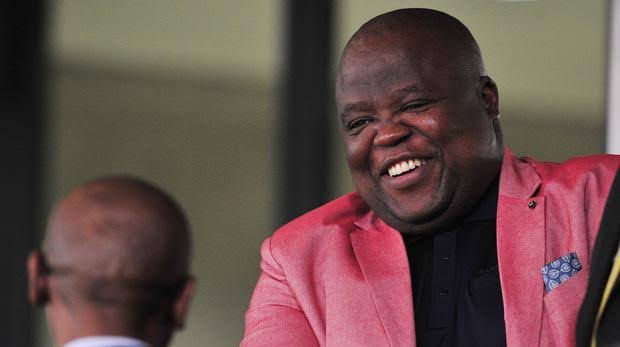 Kwem joined Chippa in July 2019 until he left the side last year in July for TS Galaxy.

But the Nigerian was not paid his dues upon signing a contract at the Eastern Cape side, prompting him to approach FIFA.

And in their ruling, the world football body has imposed sanctions on the club.

Chippa will not be able to register any player until they sort out their differences with Kwem.

“We refer to the abovementioned matter and acknowledge receipt of the attached correspondence for the parties’ perusal,” FIFA said in a letter.

“We take due note that in its correspondence the Creditor informs us that the respondent, the Club Chippa United FC, has not complied with its financial obligations in accordance with the decision of FIFA.

“In this regard, we wish to inform the parties that a ban from registering new players internationally has been implemented by FIFA as of today.

“Moreover, and in accordance with the aforementioned decision, respondent´s member association is requested to immediately implement on the respondent the Club Chippa United FC, a ban from registering new players at national level.”