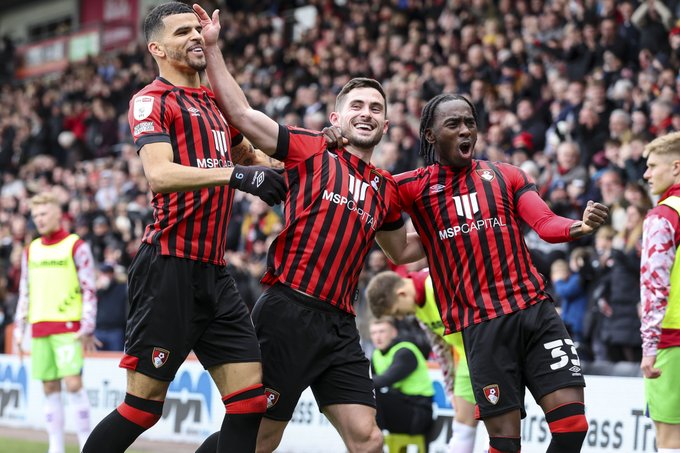 Jordan Zemura is confident he can continue to impress when he makes the step up to the English Premier League and has his eyes on the glamour trip to Old Trafford.

The 22-year-old is set for his top-flight in the coming season after his Bournemouth side won promotion to the EPL.

The Cherries will begin their campaign when they Aston Villa at the Vitality Stadium on the 6th of August.

The clash will see Zemura facing his Warriors teammate Marvelous Nakamba in a historic clash.

If both players are in action, this would be the first time in the EPL era that two fully-capped Zimbabwean players are on opposite sides in the English top flight.

The other time this happened was in the mid-90s when Peter Ndlovu was at Coventry City while Bruce Grobbelaar had settled at Southampton.

But for Zemura, meeting Nakamba’s Villa on the first day is not a big deal.

The Zimbabwe international is most cherishing playing against Manchester United at Old Trafford.

“I am eyeing up that game against Man United! I’m eyeing it up,” he told the Bournemouth Echo.

“Hopefully, Ethan (Laird) will be playing, and it will be nice to go up there.

“But we’ve got to get back for pre-season when it’s time, but for now, we’re just going to rest up, enjoy and have a good summer.”

Asked if he is confident he can impress again at the top level, Zemura insisted: “Yeah, 100 per cent. I’m young, I’m 22, and I’m excited to be able to be at this age and achieve what I’ve achieved so far.

“But right now, I can’t stop here. I don’t think my ceiling is the Premier League even. I want to be higher than that. I want to go and play in the Champions League.

“We’ve just got to go with the flow and enjoy the moment.”