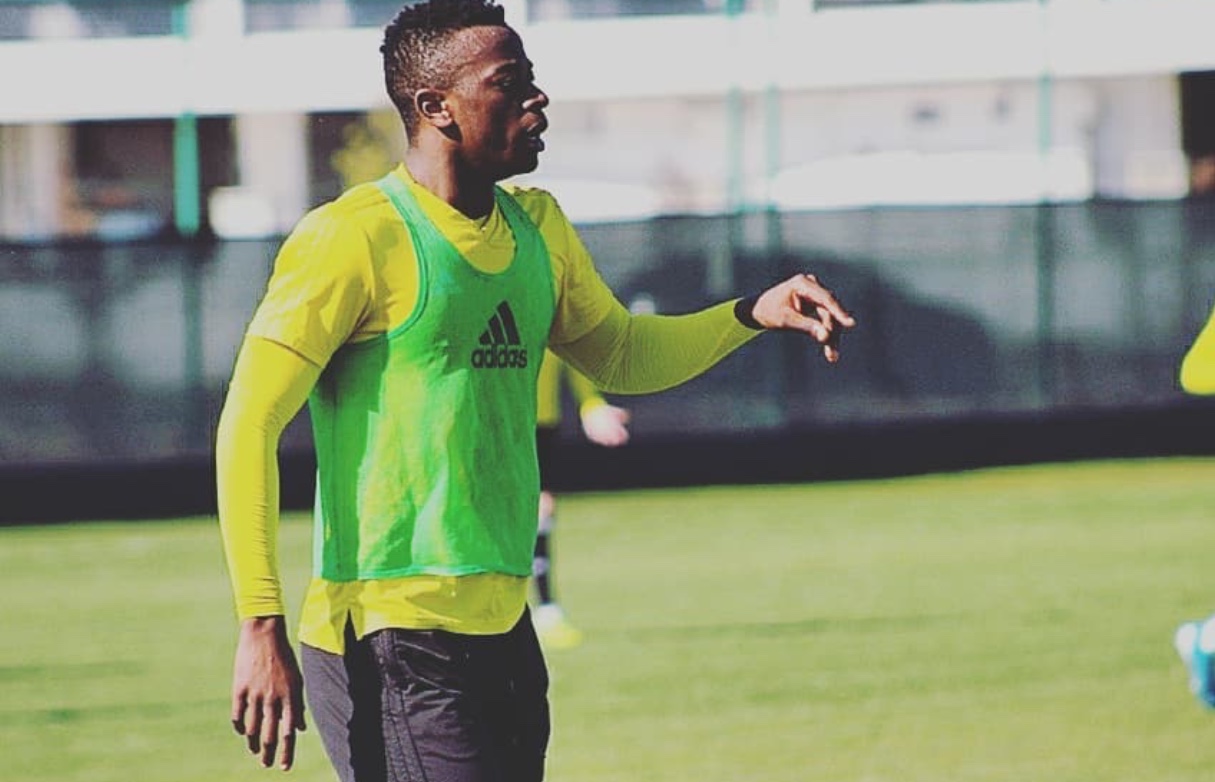 The Warriors defender, who also plays as a defensive midfielder, started the trials early in the week when the team regrouped for pre-season camp.

He will feature in scheduled friendly matches during his trial stint, starting with today’s encounter versus Slask Wroclaw.

An update on the club’s website reads: “There are currently two players on trial in the GKS Tychy team.

“Since the beginning of the week, the coaching staff has been watching the Eritrean international Ezana Kahsay, who scored 16 goals in the recent games in the colours of the III Liga (fourth tier) team Chełmianka Chełm.

“A day later, Alec Mudimu joined the team. The Zimbabwean center-back has 26 appearances for the national team. A year ago, he participated in the African Cup of Nations.”

The 27-year-old spent just two weeks with the team, making two appearances before deciding to move away.

He had returned to the UK on a free transfer following an unsuccessful six-month spell in Georgia with FC Torpedo Kutaisi.

The nomadic player has also had stints with non-League clubs such as Stalybridge, Northwich Victoria and Stockport Town before moving to the Welsh Premier League with Cefn Druids.

He then played for Sheriff Tiraspol in Moldova and Ankaraspor in Turkey.

One thought on “Mudimu undergoes trials at Polish club”