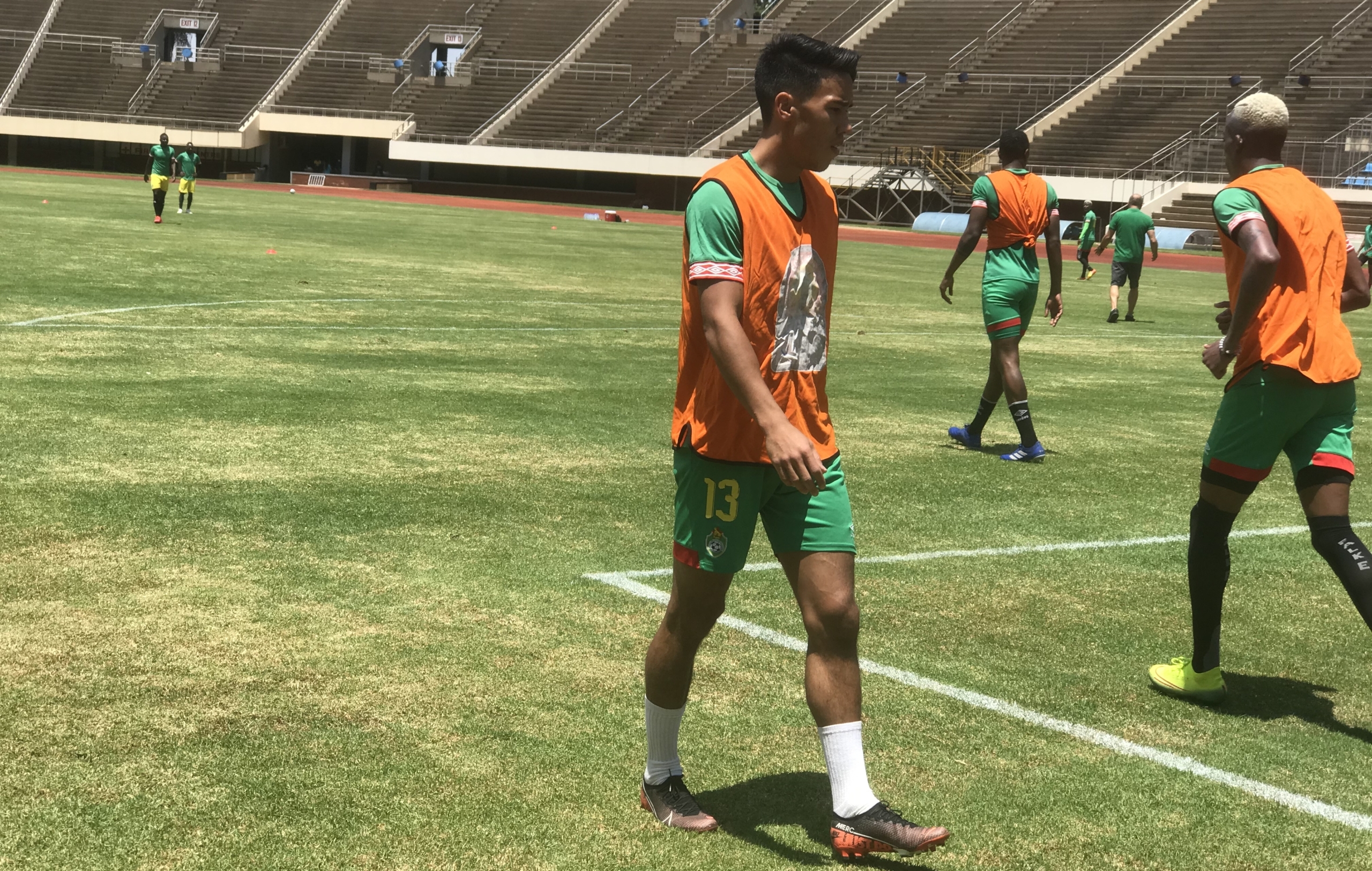 The 30-year-old’s deal was set to expire this month and the club offered him a new one at the end of May.

Chicksen, who has more than fifty appearances at the fifth tier side since 2020, has accepted the offer and will be at Notts for another year.

The Magpies said in a statement: “Adam Chicksen has accepted our offer a new one-year contract.

“The dependable defender, who first joined us early in the 2020-21 season, has established himself as a popular figure among team-mates and supporters thanks to his determined attitude and consistent performances either on the left of a back three or at wing-back.”

Speaking after signing the contract, Chicksen said: “I’ve loved my time here – I’ve been really enjoying my football so I’ve always wanted to stay,” he said.

“I’m delighted that side of things is all sorted and now I can focus on picking up where I left off last season by putting in good performances.

“The care and the passion the fans have for this club is amazing. Having so much history behind it, you can feel it when you walk on to the pitch. It heightens your desire to deliver performances and match the pressure and expectation that’s placed on you.”