Mapisa to return to Zamora CF awaiting next move 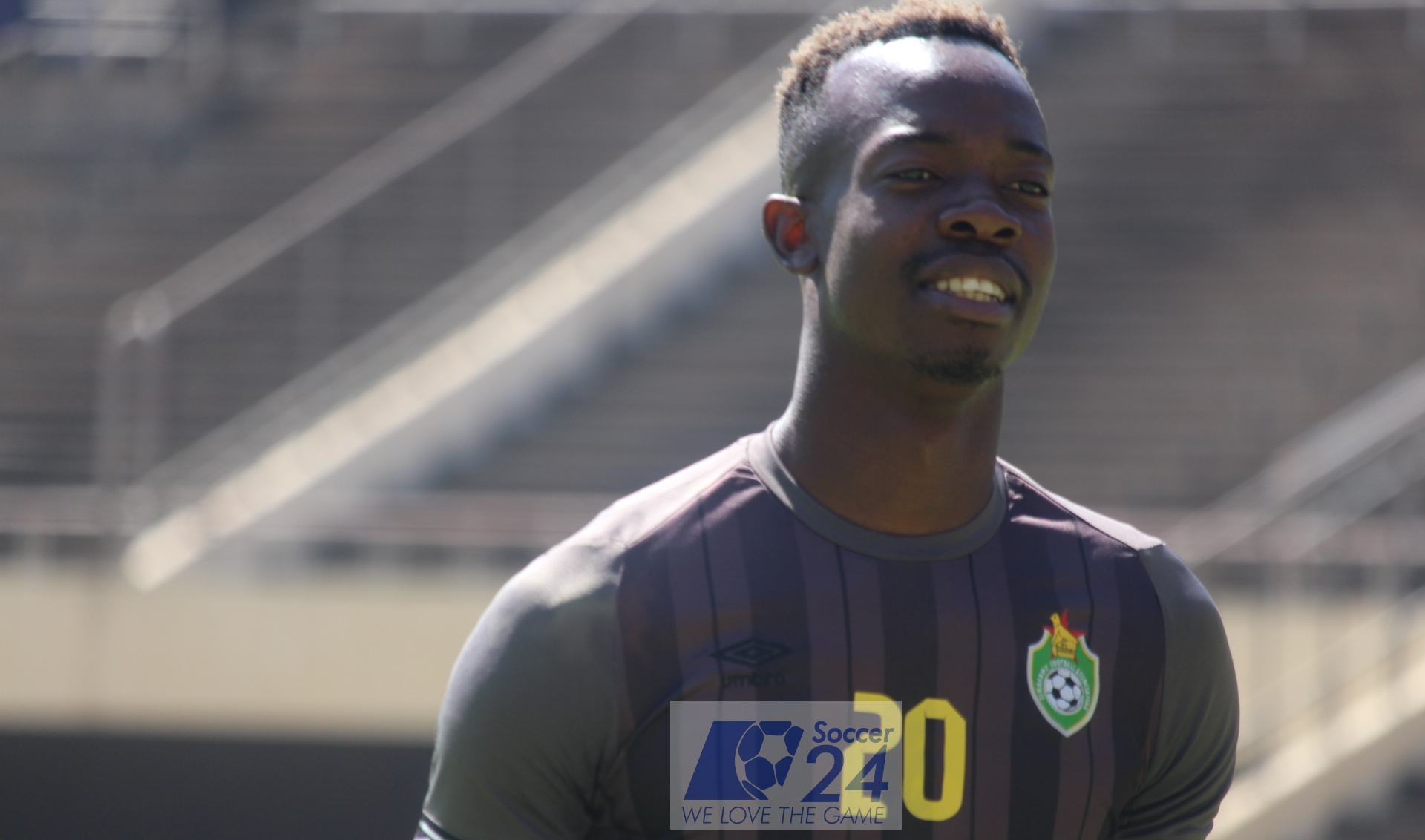 Martin Mapisa is set to return to his parent club Zamora CF ahead of the preseason.

The Zimbabwean goalkeeper spent the last six months on loan at UD Llanera. He made ten appearances at the Spanish fourth-tier club, becoming a regular after sitting out in his first four games.

The 24-year-old will rejoin his third division side Zamora CF on July 1.

Mapisa has been with the club since 2020, when he moved from Vélez CF, playing a couple of games in his debut campaign and appearing primarily as a reserve goalkeeper in other matches.

The Warriors international saw limited game time in the following season after the team had won promotion to the third division.

UD Llanera then took him for a six-month loan in January.

Meanwhile, two undisclosed teams from the Spanish La Liga were in April, reportedly lining up to sign Mapisa for next season.

“Mapisa (Martin) hopefully can secure a move into one of the La Liga clubs this coming transfer period, but unfortunately, I cannot divulge more on the goings-on.

“I am very happy, and everyone is excited to see one of our products attracting the interests of such big teams (names withheld) in world football,” said Munyati, as cited by the Herald.

Mapisa to return to Zamora CF awaiting next move