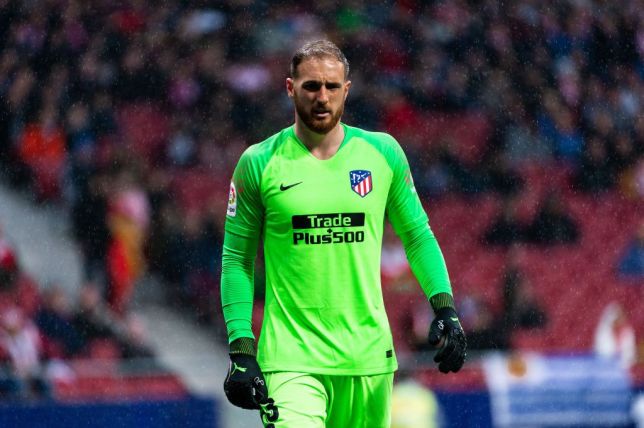 New Paris Saint-Germain head coach Christophe Galtier has revealed the club will be announcing a new signing in the coming days.

Barcelona have identified Tottenham’s Sergio Reguilon, 25, as an alternative left-back target if they cannot agree a deal with Chelsea for fellow Spaniard Marcos Alonso, 31. Mundo Deportivo

Manchester United target Frenkie de Jong does not want to leave Barcelona – but if he does move on, the Netherlands midfielder, 25, would rather join Bayern Munich or Chelsea than the Red Devils. Sport

Sevilla defender Jules Kounde did not train with his club on Wednesday amid links with a move to Chelsea or Barcelona. Sky Sports

Oleksandr Zinchenko is now in Orlando, USA ahead of move to Arsenal from Manchester City. The Gunners are currently having a pre-season camp in North America. Sky Sports

Juventus have confirmed the transfer of Torino centre-back Gleison Bremer in a deal worth up to €50 million (£42.5m/$51m), with the Brazilian signing a contract through 2027 with the Bianconeri.

Chelsea have made RB Leipzig’s 20-year-old Croatia defender Josko Gvardiol their number one target to replace Spain full-back Cesar Azpilicueta, 32, who is expected to join Barcelona. The Sun

Bayern Munich CEO Oliver Kahn has confirmed that the deal to bring USA player Chris Richards is in progress and negotiations with Crystal Palace are ongoing. Fabrizio Romano

Real Madrid do not have plans to bring 37-year-old Portugal forward Cristiano Ronaldo, who is reported to want to leave Manchester United, back to the club. Marca

England midfielder Kalvin Phillips, 26, says there was “never” a chance of him joining Manchester United because of his loyalty to former club Leeds United, who he left this summer to join Manchester City. The Metro