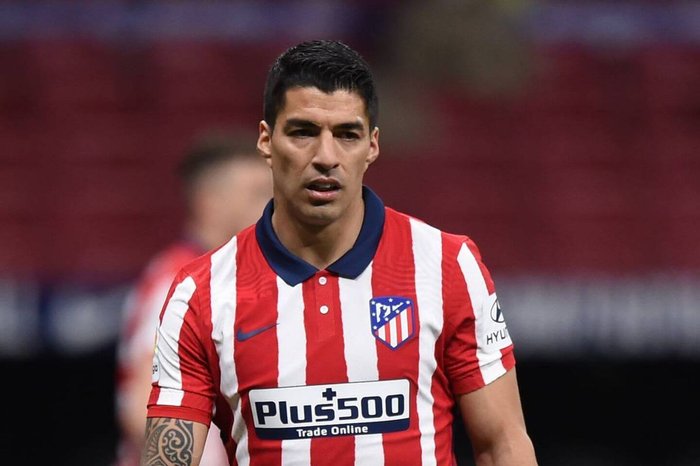 Juventus have approached Chelsea about signing Timo Werner on loan. The Guardian

Atletico Madrid president Enrique Cerezo says he does not know who “invented” the story linking Manchester United forward Cristiano Ronaldo to the Spanish side and that it is “practically impossible” the 37-year-old Portugal international will join them. El Partidazo de COPE

Manchester United have been given fresh hope in their pursuit of winger Antony after his club Ajax refused to rule out selling the Brazilian. The Sun

Dutch midfielder Frenkie de Jong would only leave Barcelona for Chelsea but the London club are not prepared to pay as much as Manchester United for the 25-year-old. Sport

Luis Suarez has entered a pre-contract agreement to join Uruguayan club Nacional as a free agent.

West Ham have completed the signing of Sassuolo striker Gianluca Scamacca in a deal worth £35.5m.

Leicester City chairman Aiyawatt Srivaddhanaprabha says the club have had no offers for 25-year-old Belgium midfielder Youri Tielemans, whose contract with the Foxes runs out next summer. Metro