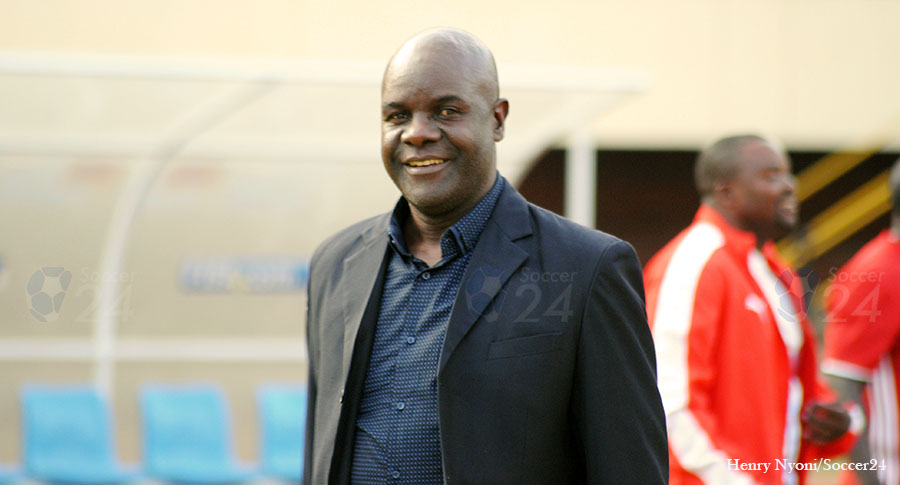 Tapera was protesting Ngezi’s first goal in the 80th minute, which he felt didn’t cross the line.

The protest caused a twelve-minute delay after the coach called his players to leave the pitch.

Tapera also stormed the Commentary Box demanding to see the instant replay of the goal.

The PSL also revealed that it has received official complaints from clubs regarding the conduct of referees.

The PSL statement adds: “The PSL has received official complaints from clubs regarding match officiating. We have forwarded these complaints to the Zimbabwe Football Association. We are confident that they will look into the matter.