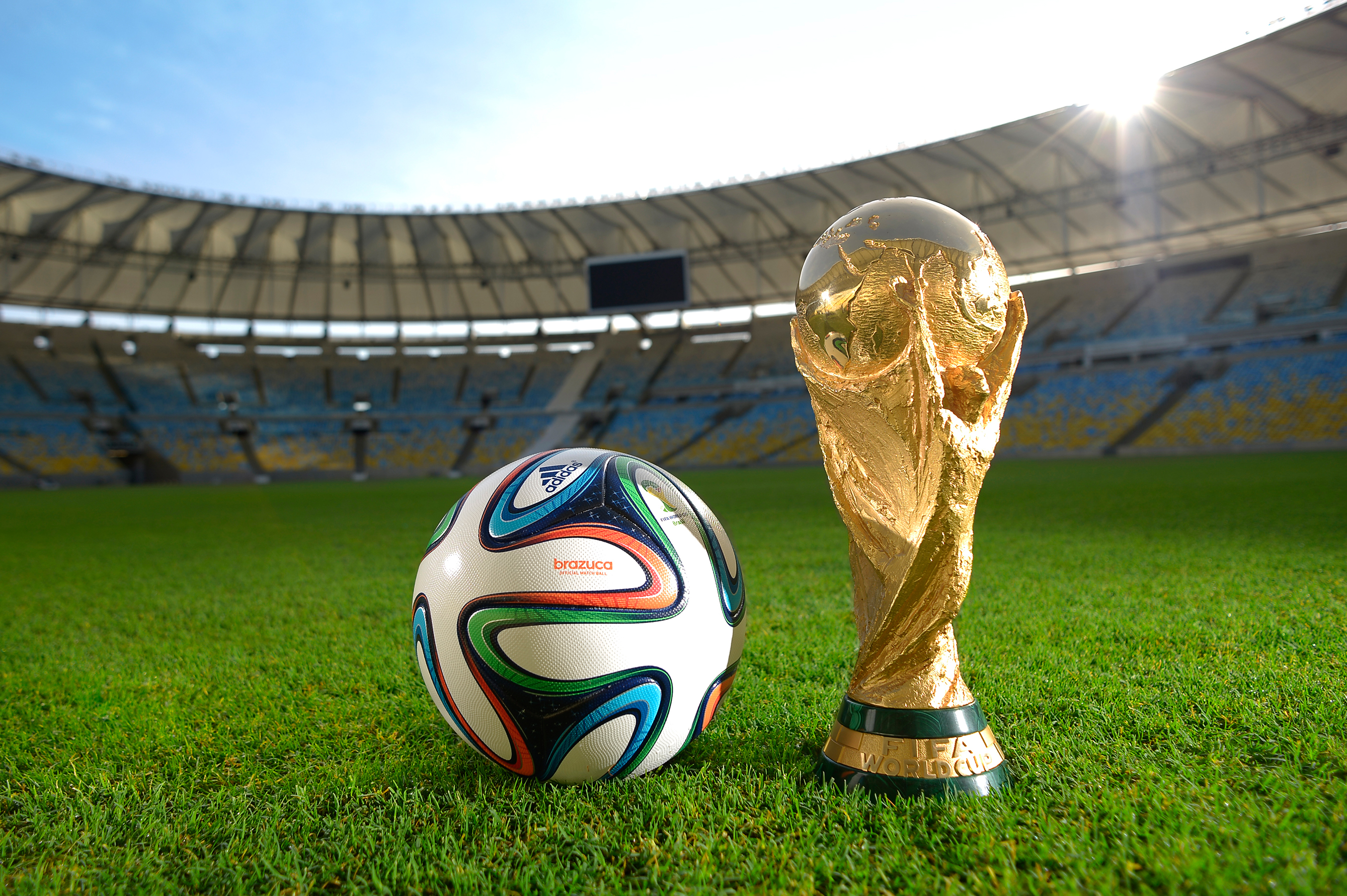 FIFA is set to move the start date of the World Cup one day earlier to allow hosts Qatar to be involved in the first match.

The match between Qatar and Ecuador will be rescheduled to Sunday’s fixtures. The entire fixture schedule remains the same, with the final fixture on December 18 unchanged.

The decision is not yet final, with approval being sought from the Bureau of the FIFA Council.

Meanwhile, the change was necessitated by the fact to maintain the tradition of host nation participating in the opening game of the tournament.