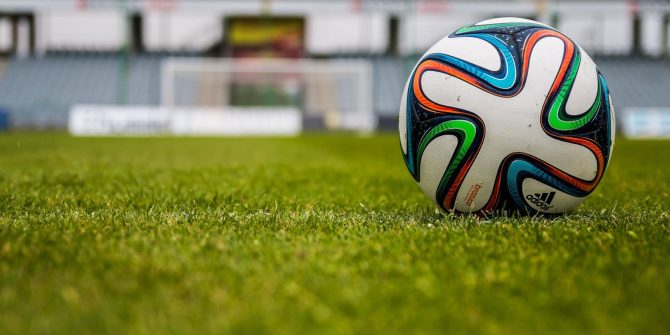 According to FAZ General Secretary Adrian Kashala, Buildcon were sanctioned for repeatedly flouting rules and failure to comply with FIFA verdicts regarding their player transfer policies.

National Division One outfit Lusaka Dynamos has also been suspended for similar breaches.

“We have noticed with great concern that by all indications that these clubs do not meet basic requirements to obtain a licence to participate in the forthcoming 2022/23 season. Playing in the Zambia Premier League requires a license,” said Kashala in a statement.

“The said teams are also under several transfer bans with FIFA for unpaid dues and have several cases pending with the Player Status Committee. We have also noted a general exodus of players and technical staff because of non-payment of salaries and other payments due.”

He added: “The two teams are also still serving a FIFA ban on transfers and may be unable to raise credible squads for the 2022/2023 season.”

FAZ has given the two teams up to Friday 12th August 2022 to resolve outstanding issues or be expelled from the league.