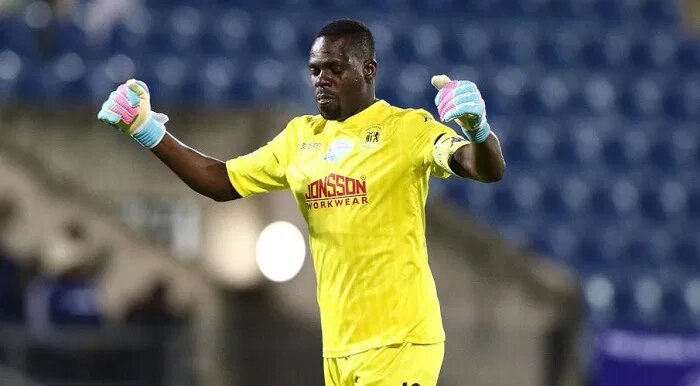 Tapuwa Kapini has resurfaced at his former South African club Highlands Park as the Zimbabwean goalkeeper continues his search for a new home.

Kapini is a free agent following his release at Sekhukhune United in June, along with fellow countrymen Evans Rusike and Charlton Mashumba.

According to FarPost.co.za, the veteran shot-stopper was spotted in action for Highlands in a Top 4 pre-season tournament over the weekend.

The Lions of the North now play in the Gauteng ABC Motsepe League, the third tire league of the South African football system, after selling the top-flight franchise.

Kapini was at Highlands for five years from 2015.