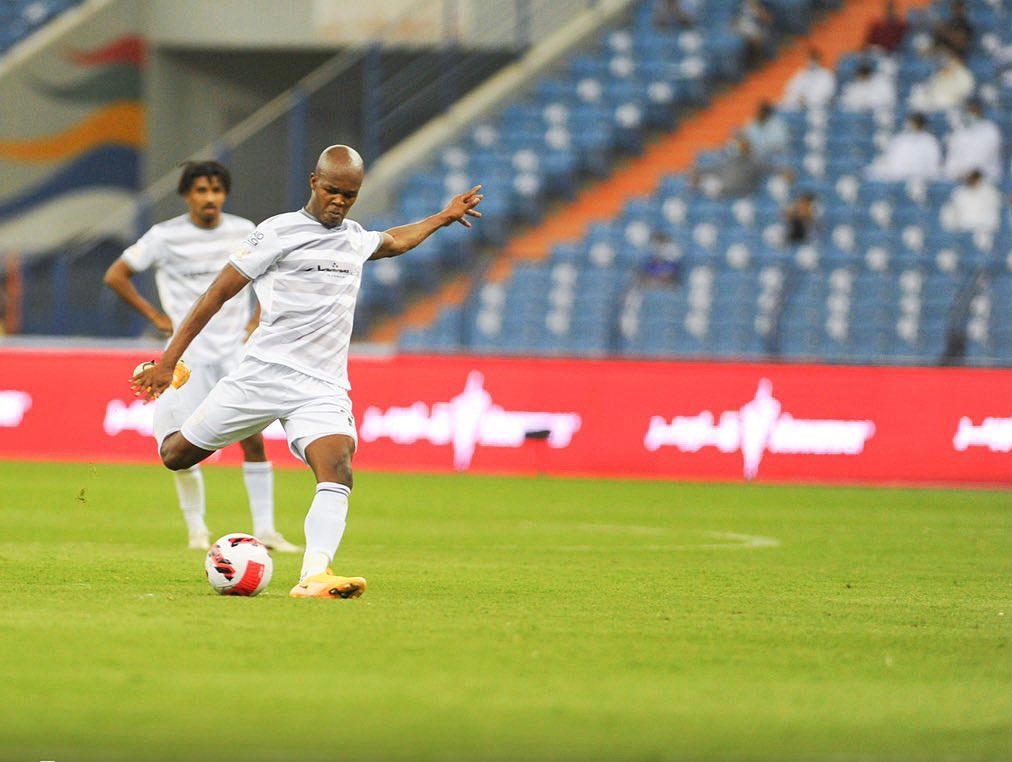 Bournemouth left-back Jordan Zemura registered his worst performance in the EPL in the 9-0 defeat at Liverpool on Saturday.

The Warriors international started in the match as a winger in a 3-4-2-1 formation but was forced to take a defensive role on the left flank after his side conceded two goals inside six minutes.

Zemura completed his lowest number of passes in a match this season but did well to win five of the seven ground duels during the match.

However, the midfielder was an unused substitute in the 1-0 loss to West Ham on Sunday as he continues to wait for his season debut.

Tendayi Darikwa picked a shoulder injury in the 5-1 loss against Burnley in the English Championship on Saturday.

The Zimbabwe international required lengthy treatment after going down in the second half against his former club. He started in the match and was subbed off on the hour, with his left arm strapped in a makeshift sling.

Midfielder Andy Rinomhota came on as a substitute in Cardiff City’s goalless draw against Preston End, while QPR striker Macauley Bonne was an unused substitute in the 3-2 defeat at Watford.

Brendan Galloway put on a man-of-the-match performance in Plymouth Argyle’s 2-0 League One win over Bolton.

The left-back had a great outing and played more defensively, containing the opponents’ threat from that flank.

In France, Tinotenda Kadewere missed Lyon’s 1-1 draw in the Ligue 1 on Sunday as he prepared for his transfer to La Liga side Mallorca.

The Warriors international will spend the entire season on loan at the Spanish side. The deal, which has a buy option of €10m, is expected to be announced soon.

The former Warriors international took his tally to 41 goals, surpassing South Africa’s Dino Ndlovu, who had held the record for a year.

The 35-year-old striker hit the back-of-the-net in the 5th minute to open the scoring in the encounter.

In the American Major League Soccer, Houston Dynamo defender Teenage Hadebe is still out due to a leg injury.