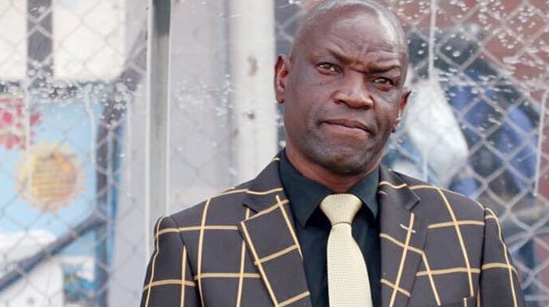 Below are the excerpts from the interview;

LM: Coach, you have been showered with praise by the local football fraternity for what has been a remarkable season in the Eastern Region Division One. Also, the people of Chisumbanje said you are their own version of Pep Guardiola.  What is your reaction to all those compliments?

LSM: All this is made possible because of God. So I continue to give Glory to God. May I say it’s an honour to be likened to such a great coach (Guardiola) and I’m very thankful to the Chisumbanje community because we are in this together.

LM: When the season began, is going this far without tasting defeat something you ever imagined?

LSM: When we started, the vision was only to get into the Premier Soccer League and then this unbeaten run is only but a miracle from God, that’s God’s doing.

LM: What are your ambitions with GreenFuel in the PSL?

(LSM): We are in to compete. The team targets are yet to be said but like any other coach, I would want to get there and do well for we have both youth and experience within our ranks.

LM: Talking about experience, you have got plenty of it in your team. You have the likes the Obey Mwerahari, Tendai Nyamadzawo, Cleopas Kapupurika etc. Are you going to beef up your squad or you trust that the quality at your disposal will do the job in the PSL?

(LSM): We might not need much, maybe three or four additions just to add competition to the squad, otherwise we are good to compete.

LM: Having said you are good to compete and the team will be in the PSL to fight, not to just add numbers, what is your message to the excited Chisumbanje community after the team’s historic promotion to the country’s top-flight?

LSM: United we stand. We won it together and if we remain united, we will surprise a lot of teams.