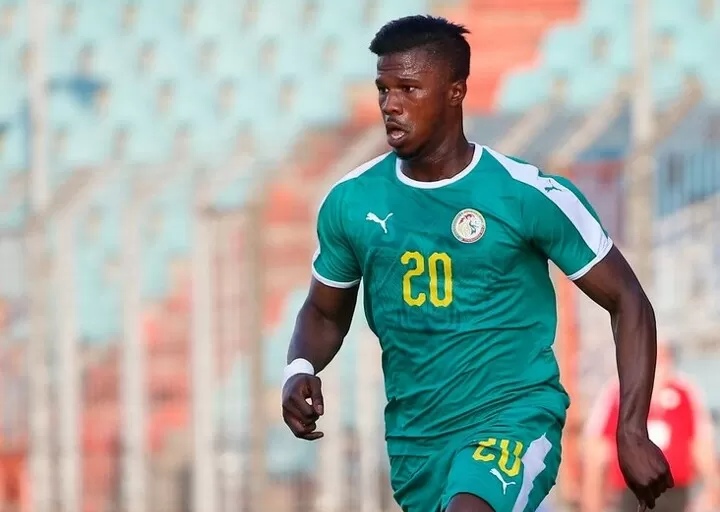 Senegal forward Keita Balde has been suspended from playing football until December 5 and could miss his country’s 2022 World Cup campaign.

Balde’s 90-day football ban comes after he violated protocols regarding anti-doping tests, an incident which occurred in April.

The winger was called to give a drugs test after Cagliari – the Italian side he left in the summer to join Russian outfit Spartak Moscow – lost 5-1 to Udinese in April.

The 27-year-old returned a negative result but in a statement on their website, Spartak confirmed the player had still been adjudged to have broken protocol and has consequently been suspended by the Italian National Anti-Doping Court.

The ban will come into effect now, meaning his suspension would rule him out until the quarterfinals of the World Cup.

Senegal play the Netherlands on November 21 in their opening Group A match. They also face hosts Qatar and Ecuador.

Balde has played 40 times for the Teranga Lions and was part of the team that won the 2021 Africa Cup of Nations.