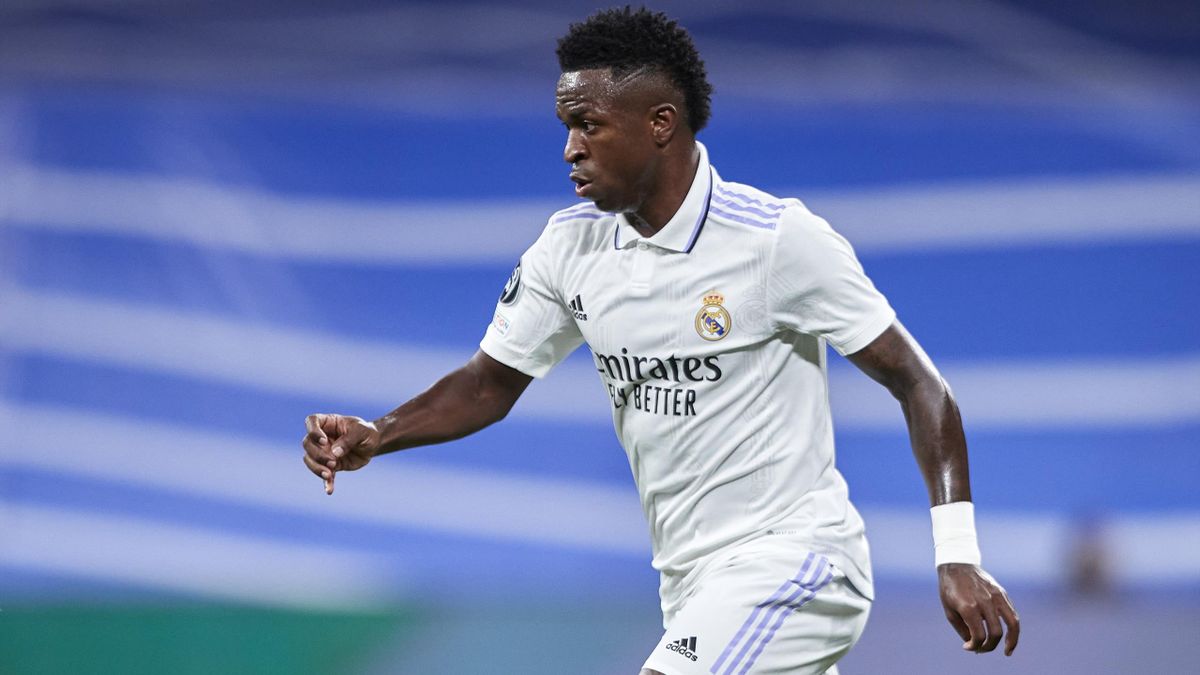 LaLiga has condemned hate speech after some members of the Atletico fanbase chanted racist abuse towards Vinicius Jr outside their Metropolitano Stadium ahead of Sunday’s match against Real Madrid.

The supporters shouted the words, “You are a monkey, Vinicius you are a monkey” in a video published on social media just before Real’s 2-1 victory.

Local media also reported that monkey noises and chants of “Vinicius, die” were heard throughout the game.

The vile behavior came days after Vinicius was told to “respect rivals and stop playing the monkey” by Spanish agent Pedro Bravo after he celebrated scoring against Mallorca.

“We denounce all incidents inside and outside stadiums,” said a La Liga spokesperson. “We work with clubs to keep our football friendly and enjoyable.

“Hate speech has no place in La Liga and we always work with the clubs and the authorities to identify and bring to justice any such case.”