Chitiyo is back, in green and white, but with a different dynasty 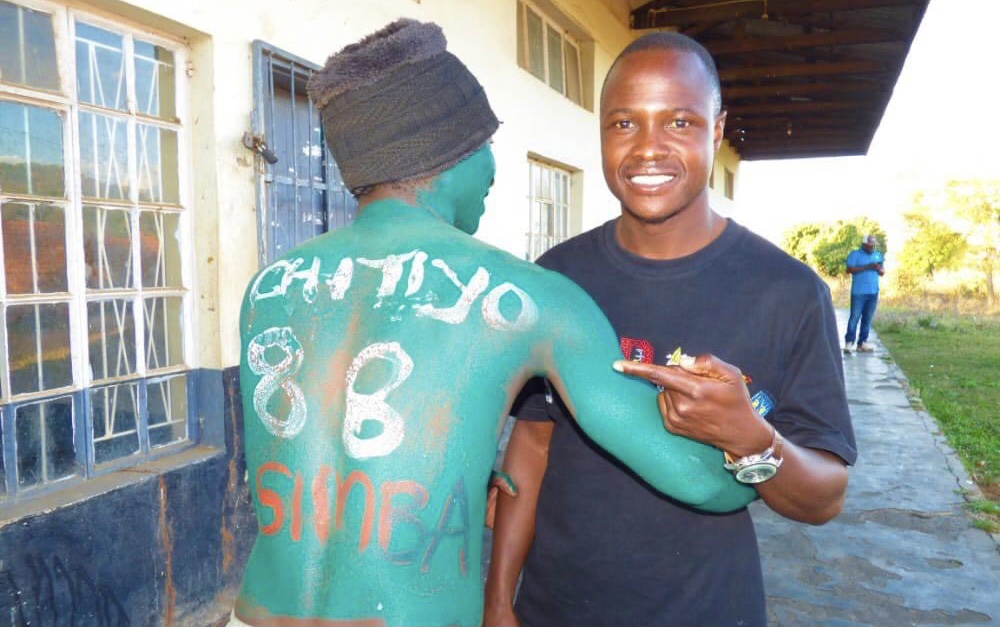 Leaving the CAPS United armband to join team in Division One is a decision very few players can make.

Never mind the financial crisis in the green half of the capital, CAPS is still one of the biggest clubs in the country and many players still dream of playing  for the Farai Jere owned-side.

But Ronald Chitiyo left Makepekepe for a team in the Northern Region Division One.

Rooney, as the diminutive midfielder is affectionately-known, said goodbye to CAPS, where he was the captain and joined ambitious Shamva-based side Simba Bhora, in May.

He was fingered as one of the ringleaders in the CAPS players’ strike which nearly led to the cancellation of their league match against Cranborne Bullets at the National Sports Stadium.

Despite getting a good offer from Simba Bhora, leaving CAPS was not an easy decision for Chitiyo—a section of the Green Machine fans besieged his Epworth home and tried to convince him to stay.

But he made up his mind and joined Simba, at a time Arthur Tutani’s charges were involved in a nail-bitting race for promotion, which involved Herentals U20 and Golden Eagles.

The nimble-footed midfielder says he was very sure Simba Bhora would win the sole ticket to the Premier Soccer League (PSL), that is why he joined them.

“I was very confident that the team would be promoted, that is why I made the decision to join them,” said Chitiyo.

The former Monomotapa star is a darling in Shamva and that is something he is really enjoying.

“I’m very proud of myself and very happy because of the love I get here in Shamva. I feel at home, it’s always good especially playing at home,” he said.

Chitiyo and his Simba Bhora teammates celebrated promotion to the PSL after their 3-0 demolition of Commando Bullets on Saturday.

‘Rooney’ admits it was very sad to do so without Barnabas Mushunje, who he had formed a lethal midfield combination with, before the latter tragically passed away after a car accident on June 7.

“It’s very sad because Barna (Mushunje) contributed a lot to this team in our quest for promotion and for us to be where we are now,” Chitiyo said.

He insists Simba Bhora are in the PSL to compete and that has always been the aim.

“We don’t want to add numbers but we will be there to compete,” he said.

Chitiyo is back in the PSL and will once again wear the green and white colors but they are of newcomers Simba Bhora, a club he is enjoying playing for.

Chitiyo is back, in green and white, but with a different dynasty