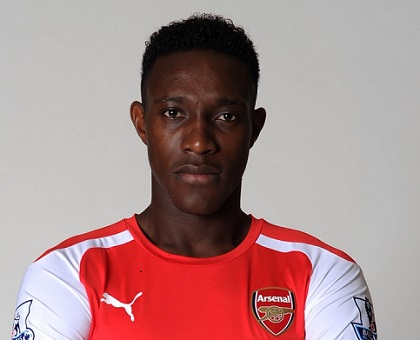 Arsenal have announced that Danny Welbeck will undergo surgery. The England international has not been available for the Gunners since last season with the nagging injury and the club has now decided to go for surgery.

Danny Welbeck has undergone surgery on his left knee after being unable to sufficiently step up his rehabilitation work.

The striker has been working throughout the summer to recover from the injury sustained at the end of April.

It had been hoped he would avoid surgery but after increasing his training workload, the injury to his cartilage did not respond as well as hoped and the decision was taken last week for him to undergo surgery by a leading specialist in the field.

The news will be a big blow for Arsenal who were heavily criticised for their transfer business. Arsenal was the only side in Europe’s top 5 leagues to no sign an outfield player despite a lack of goals upfront in their first 4 EPL games.