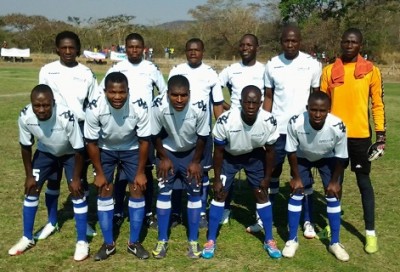 Ngezi Platinum have clinched the Northern Region title and secured a place in the top flight as well.

Ngezi have had an impressive season losing only one of their 28 matches so far this season.

At the weekend a 1-0 win over Blue Swallows sealed the title.

Ngezi Platinum are now 19 points from second placed Black Rhinos with only six games to go. Ngezi Platinum will become the second platinum mine sponsored team in the Premier league after FC Platinum.

Ngezi is sponsored by Zimplats .The company though is yet to confirm whether it will be sponsoring the team in the Premier League.