How Mine chairman steps down 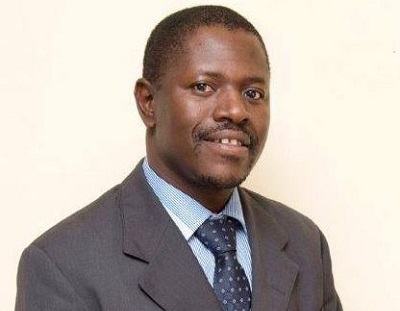 Alpha Matumbura has announced his resignation from the How Mine chairmanship with immediate effect.

Matumbura stated being reassigned to another group mine as the reason for stepping down.

A statement from Matumbura read: I would like to advise you that i have officially stepped down from the How Mine FC chairmanship with immediate effect, i have been re-assigned elsewhere. I wish the team well in the coming seasons.

Matumbura had taken over the reins of the club this season after Mlondolozi Nkomo had relocated to Harare.

Matumbura had been the club’s vice chairman before Nkomo’s departure.

How Mine struggled this season managing to just avoid relegation and will end up in 11th spot this season despite their buying spree during the off season.

How Mine recruited the likes of Charles Sibanda, Limited Chikafa,Tawanda Muparati and Munyaradzi Diya but the players struggled to make a big impact during the season.