Highlanders’ new foreign head coach has been delayed from taking over the reins at the club due to a work permit.

The coach is widely believed to be relatively unknown Dutchman Erol Akbay. According to the club the work permit may take a number of weeks and as a result have turned back to the pair of Amini Soma Phiri and Cosmas Zulu to kick off of the club’s pre-season training.

“The situation is that the coach’s permit has to be finalised while he is still in his country of residence Gumede told the Chronicle. “This might take some time and because we can’t sit on our laurels, the technical team which led the team to the end of last season will get the ball rolling on Tuesday (next week). 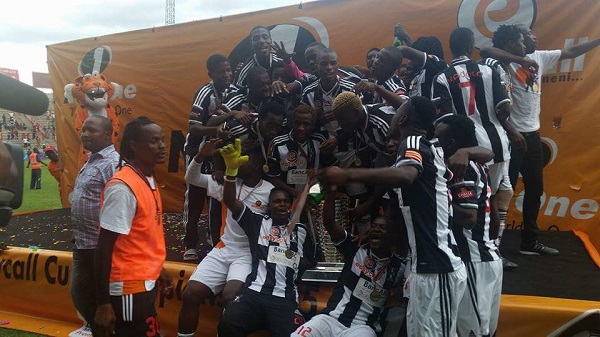 Soma Phiri and Zulu were overlooked for the head coach post despite a commendable stint last season where they lead Highlanders to an improved 6th spot on the table and won the Netone Easycall Cup.

The decision has been questioned by local fans who felt the pair deserved a chance to lead the team.