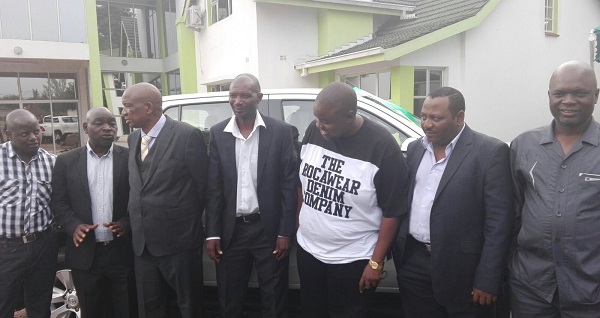 The vehicle a Toyota D4D was donated by businessman Wicknell Chivayo who is also a ZIFA sponsor.

The handing over ceremony was attended by Chivayo himself as well as ZIFA president Philip Chiyangwa, vice president Omega Sibanda and  ZIFA board members. 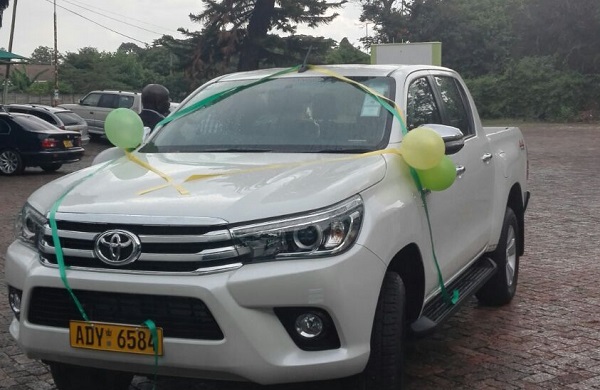 Despite a disappointing CHAN 2016 ,ZIFA look set to keep Pasuwa in charge and handing over of the vehicle is a clear indication of their intention to continue working with Pasuwa.