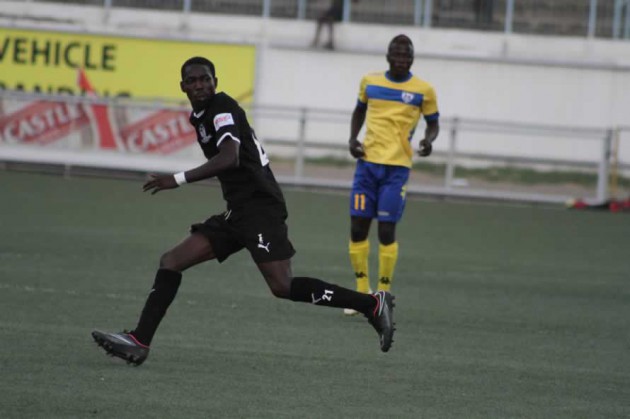 Dynamos have continued to strengthen during the transfer window after completing the signing of midfielder Simba Gorogodyo from Tsholotsho on a two year deal.

Gorogodyo has been training with the Glamour boys for a week with the club now confirming a deal.

The attacking midfielder has been key player for Tsholotsho and becomes the second high profile player to leave the club following the departure of  Butholezwe Ncube to SA NFD side Amazulu on a loan deal with an option to buy.

Gorogodyo is the third signing for Dynamos since the transfer window began and is in line to make his debut against Border Strikers on Sunday at Rufaro Stadium.

Dembare have signed Denver Mukamba and Tawanda Macheka from MSU. The club has also revealed that two juniors Farai Matope and Cedric Maruta have been promoted to the senior team.

Dynamos transfer business is far from over with a few more signings expected to be completed. Former Dynamos defender Parston Jaure is understood to be considering a move back if he does not get better offers while Liberty Chakoroma is also on the Dembare radar.