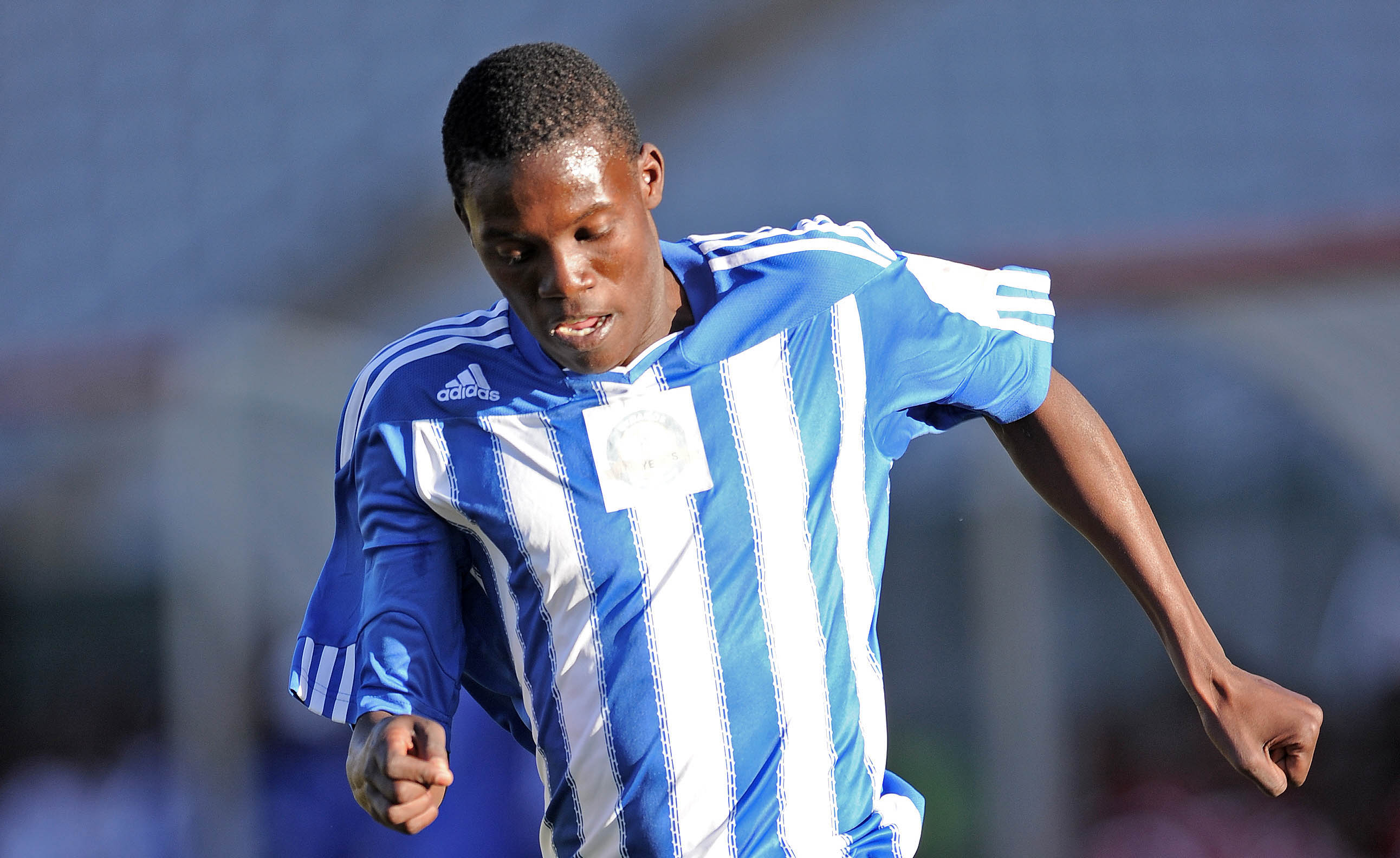 Dynamos head coach Lloyd Mutasa confirmed soon after their nil all draw against How Mine that Denver Mukamba’s International Transfer Clearance could not be got in time for the player to make his debut.

Mukamba,who went to shake hands with DeMbare fans soon after the match, watched the match which was largely dominated by How Mine from Babourfields’ VIP section.

“We thought it being a working day Mukamba was going to get his ITC. That is the reason we had to travel with him to Bulawayo. His other paper work has however been sorted out,” said Mutasa.

He added that he feels they gained a point by forcing a stalemate with the gold miners.