Pasuwa says Warriors still have work to do 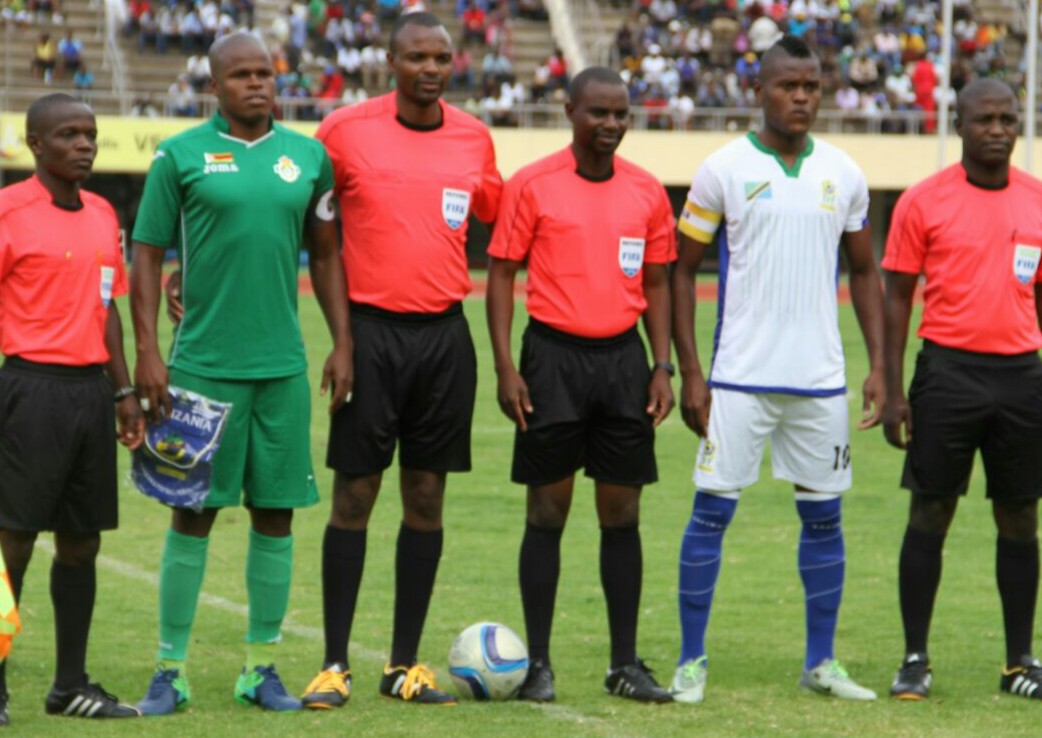 Warriors head coach Callisto Pasuwa believes his squad in on the right track but there is still room for improvement after beating Tanzania 3-0 in an international friendly.

“Overall its coming up ,but we need more matches to see how we can play offensively and defensively so that we can come up with a compact team said Pasuwa.

“In terms of scoring we are doing good, but we are losing the ball and are forgetting to keep the pressure on the ball. Pasuwa says they were trying out a number new combinations and methods that included seeing Danny Phiri moved to defence and felt the Golden Arrows player handled himself well in the position.

Pasuwa was also pleased with keeping a good home record but says they were not focusing on that.

“I had not really thought about that (no loss at home) ,but it’s a good record to have and it’s all credit to the players who are delivering added Pasuwa.