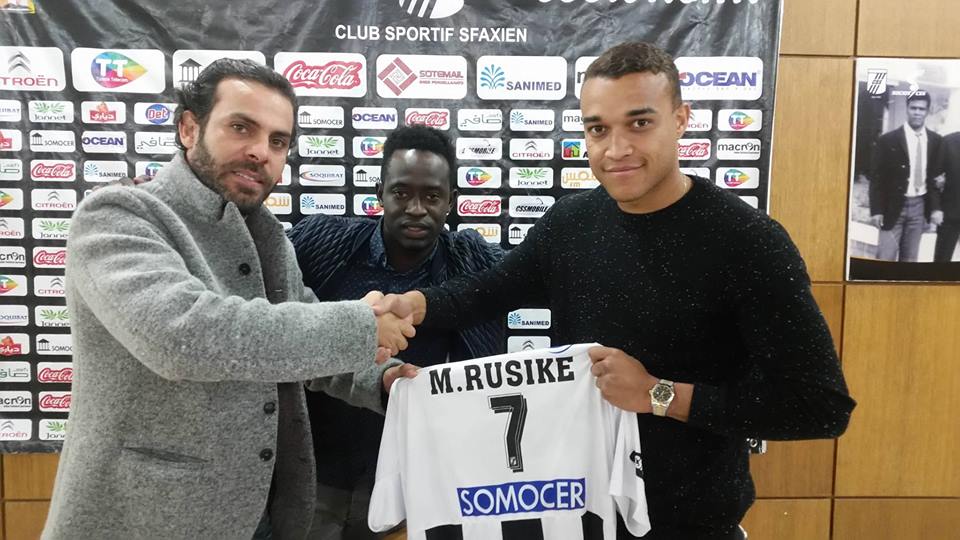 Zimbabwean international Matthew Rusike has joined Tunisian side Club Sportif Sfaxien on a two year deal. Rusike as reported earlier had jetted to the North African side to complete the deal.

Now the club has officially announced the signing of Rusike.

Rusike was destined for another club after Swedish side Helsingborg were relegated from the top flight.

SC Sfaxien as they are more commonly known have won the Tunisian league title 8 times in their history and regular in CAF club competitions where they have won the CAF Confederations Cup three times.

Rusike is now expected to rejoin the warriors camp currently preparing for the African Cup of Nations.