Mukuruva Set To Remain At Dynamos 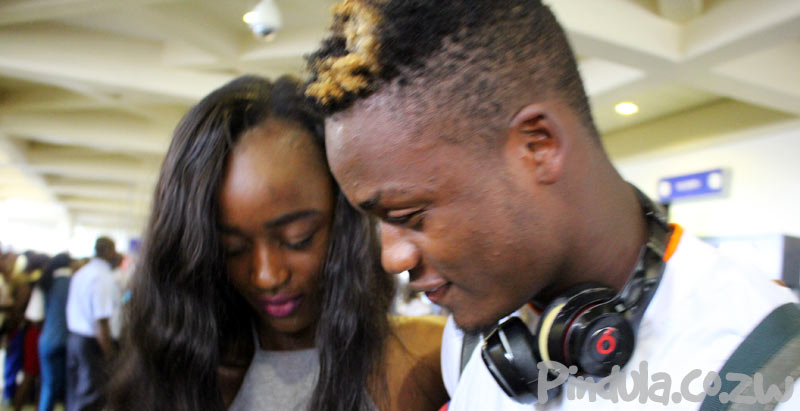 The 21-year-old is out of contract following the expiry of their agreement with Dynamos at the end of last season.

Despite the Warriors disastrous AFCON 2017 campaign, Mukuruva earned the hearts of many with some brilliant individual performances and has been earmarked for a move abroad.

Dynamos team manager, Richard Chihoro, told Soccer24 that the goalkeeper was yet to put pen to paper. However, plans to tie down Mukuruva to another stint at the Harare club are said to be laid in rock.

Dynamos could be under pressure to shake off interest from other clubs and retain their star goalkeeper, with reports suggesting several South African clubs are already lined up for his signature. 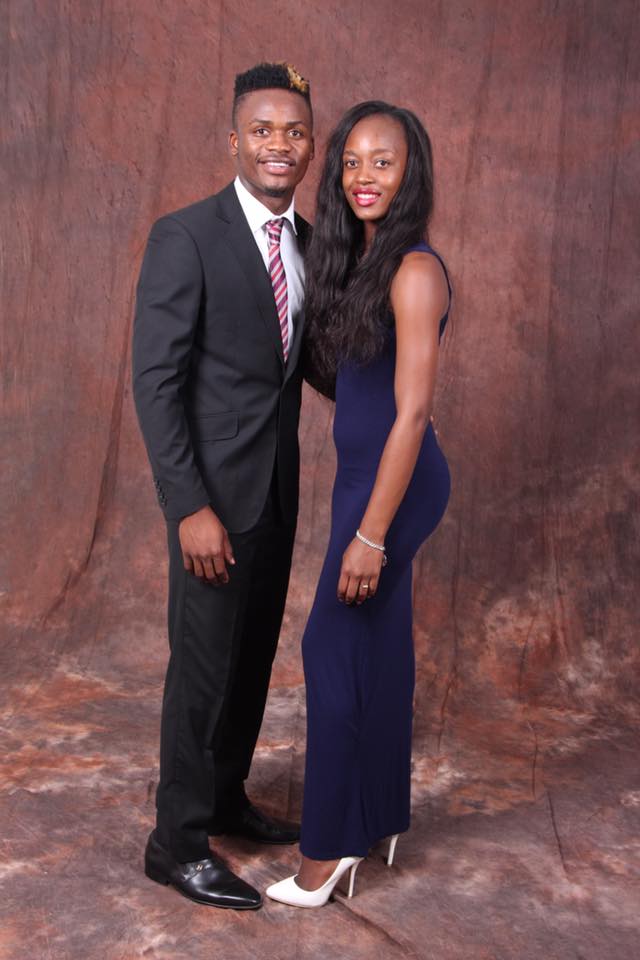 Yes, we released him. Mutuma is now in Mozambique as a free agent – Chihoro.