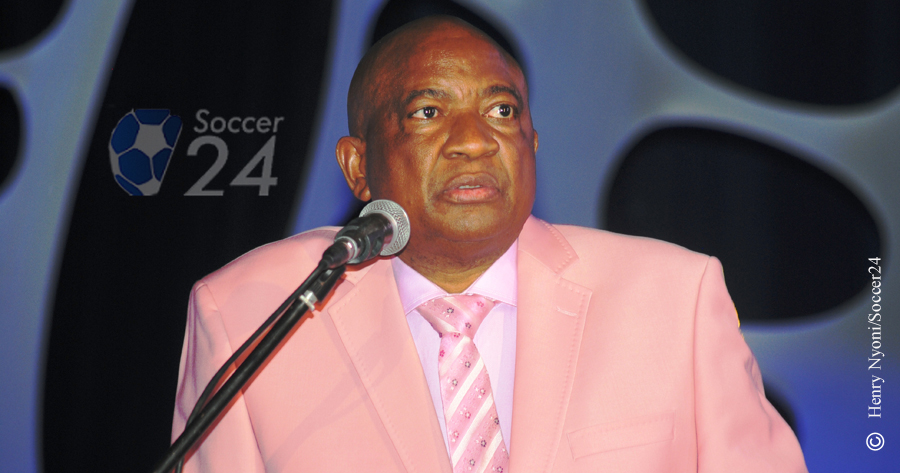 Addressing crowds gathered at the Harare International Airport upon his arrival from Addis Abbaba, Ethiopia, the Zimbabwe Football Association (ZIFA) president said that the 71-year-old Cameroonian despised dissent and criticism.

“[Issa] Hayatou was a man who treated African football like his own. He did not want to see anyone who raised their head when he wanted his way.

“Right now, the time was high that he left office. But he wanted to continue,” he said.

Hayatou has been replaced by head of Madagascar Football Association, Ahmad Ahmad, whom critics see as the new face to modernise African football.

“So we decided to cut his reign shorter. Now we have a CAF president from the COSAFA region,” he said.

Last week, Egypt dragged the former CAF president and his Secretary General, Hicham Amrani, to the Economic Court on charges of violation of competition laws in terms of broadcast rights of continental tournaments.

Egyptian Football Association probed the Hayatou led CAF over a decision to extend broadcasting rights to a French company called Lagardère Sports, Inc. to 20 years. The renewal was made for a period of 12 years from 2017 until 2028, after having granted these rights to the same company from 2008 until 2016.