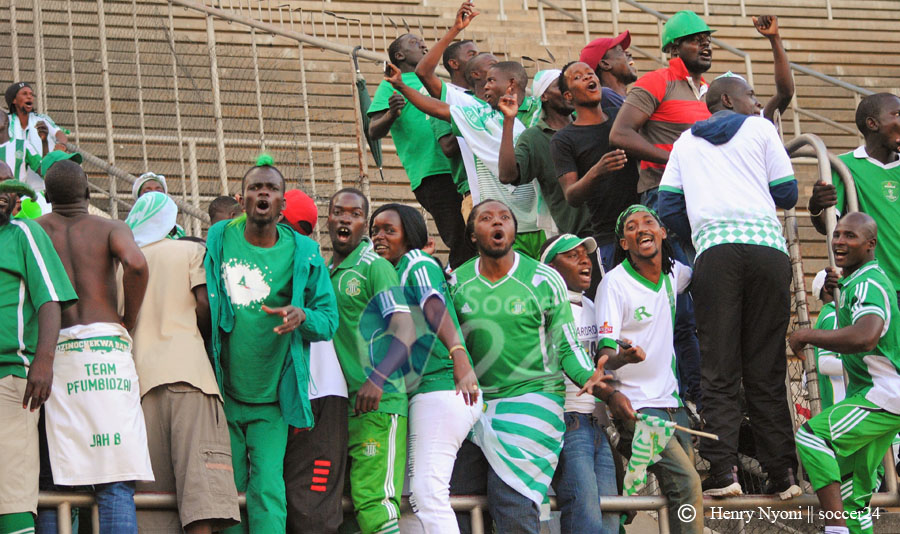 CAPS United made a profit of USD$21 286  on Sunday after drawing one of their biggest crowds in recent years when they took on TP Mazembe at the National Sports Stadium.

According to figures released by the club, a total of 13 528 fans paid to watch the match despite the lowest ticket going for USD$5.

The money is likely to go a long way in easing some of the financial challenges the club has been experiencing. CAPS United CEO, Cuthbert Chitima, admitted last week they had recorded a USD$20 000 loss during the game against Lioli FC of Lesotho and had no choice but to hike charges for the TP Mazembe second leg game.

The club will also be boosted by the USD$550 000 which is now guaranteed after going through to the group stage.