Chiyangwa: Hooligans should stay at their homes!

Zimbabwe Football Association (ZIFA) president, Dr. Philip Chiyangwa, has vowed to come down hard on football hooligans after the violence at Barboufields which led to the premier league game pitting Highlanders versus Dynamos being abandoned.

Violence erupted after Dynamos equalized through Christian Ntouba Epoupa just before half time, with a section of Highlanders fans disputing the goal as offside. 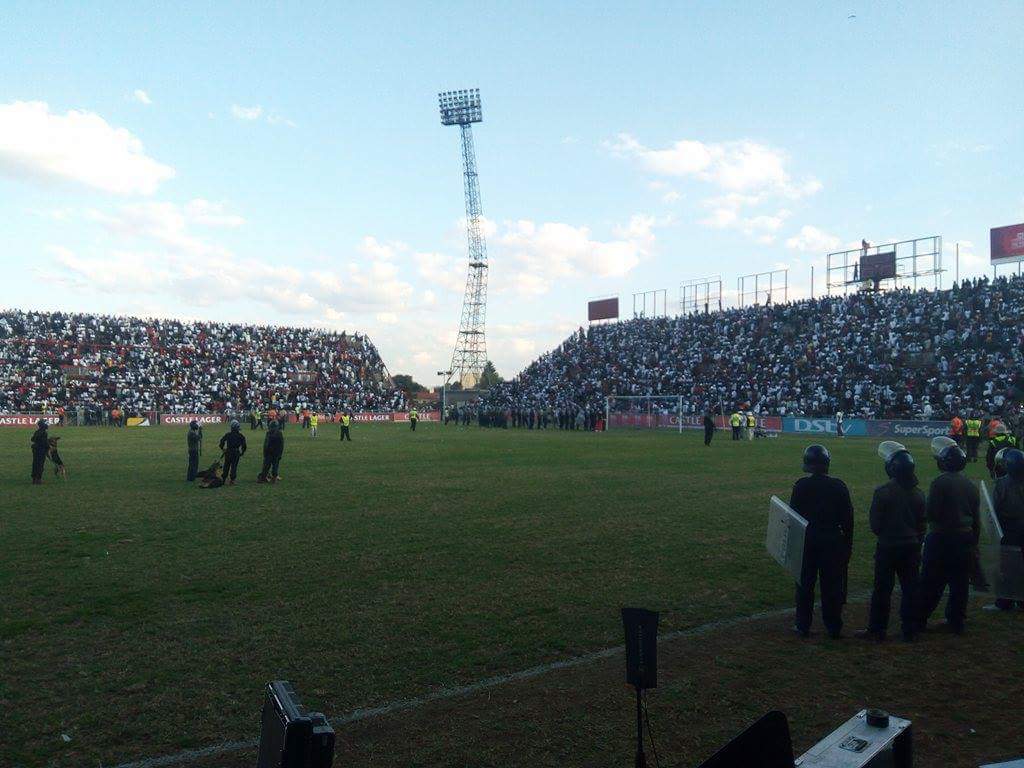 Highlanders have since been charged with contravening Premier Soccer League (PSL) regulations and will appear before the football governing body’s disciplinary committee next week.

Speaking on the incident, Dr. Chiyangwa said it was time to deal with hooligans that tarnish the image of local football.

“We are going to be thorough on violence and it’s not just in Bulawayo, but any other venue,” Chiyangwa is quoted as saying by the Herald.

“I am not going to tolerate a situation where Zimbabwe is going to be a sore sight for football. No one forces hooligans to come to the stadium, they must just stay at their homes.”