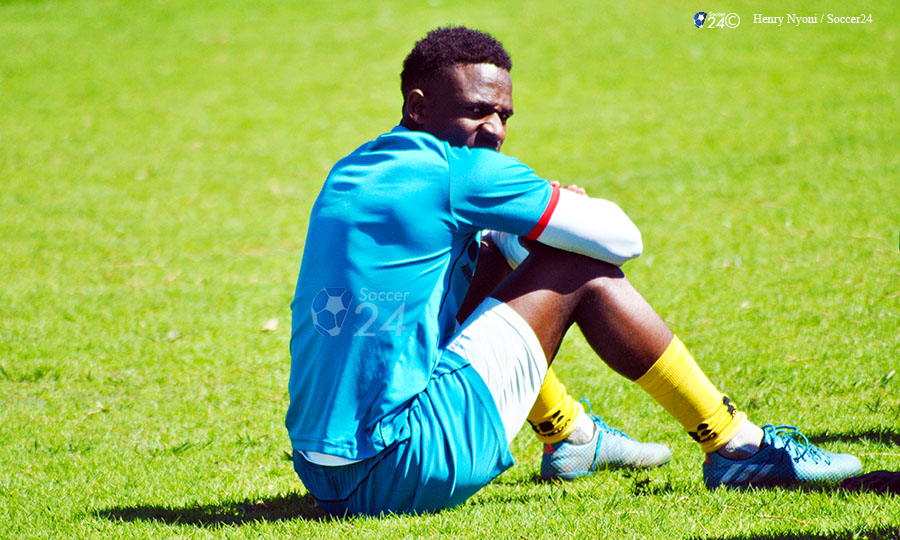 According to Baroka FC and FC Platinum, the deal is all but done and the 25-year-old former Harare City forward is set to join Baroka FC on a three-year deal from the Zvishavane based Castle Lager Premier League giants.

Speaking to journalists before leaving for an African Nations Championships (CHAN) qualifier to be played against Namibia on Sunday, Chawapiwa said he is looking forward to the new challenge.

Chawapiwa was one of the stand out performers at the recently concluded Council of Southern Africa Football Associations (COSAFA) Castle Cup scoring and providing an assist in the final as the Warriors beat Zambia 3-1.

The forward played for DStv before joining Harare City for four years. Chawapiwa then joined ZPC Kariba before joining FC Platinum, who currently sit on fifth position on the log table with 29 points from 16 outings.

Asked whether he harboured a desire to play in Europe, Chawapiwa said:

“If you are a player you always dream of going to Europe and earn big money and achieve a lot there.

“I think I have it [the quality], like what people say, I don’t know, I’m just listening to what people say you know ‘you fit in Europe’,” he chuckled.