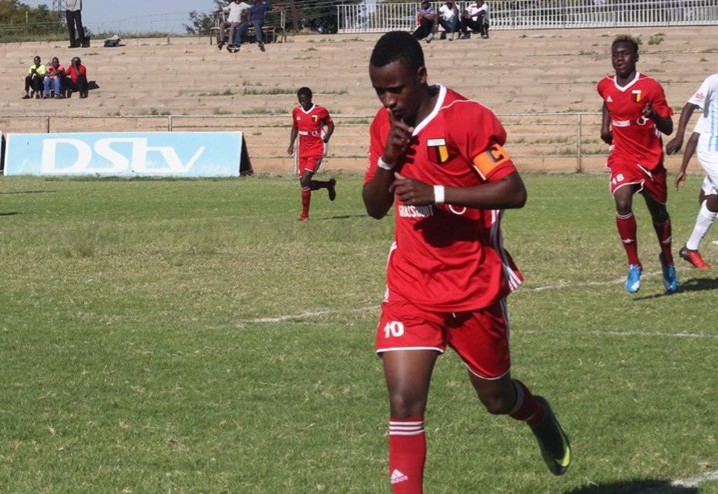 Sibanda had a dream debut season in the Zimbabwe Premier Soccer league scoring an impressive 10 goals. However Sibanda has now joined Ubuntu Cape Town on a three year deal.

“We are happy for him and we wish him all the best and hope this is not his destination but a stepping stone.

“By offering him a contract without attending trials show that they have been following him closely and believe he can deliver.

“We are happy for loyalty and there is no doubt that he is one of the most outstanding players in the country at the moment added Sibanda.