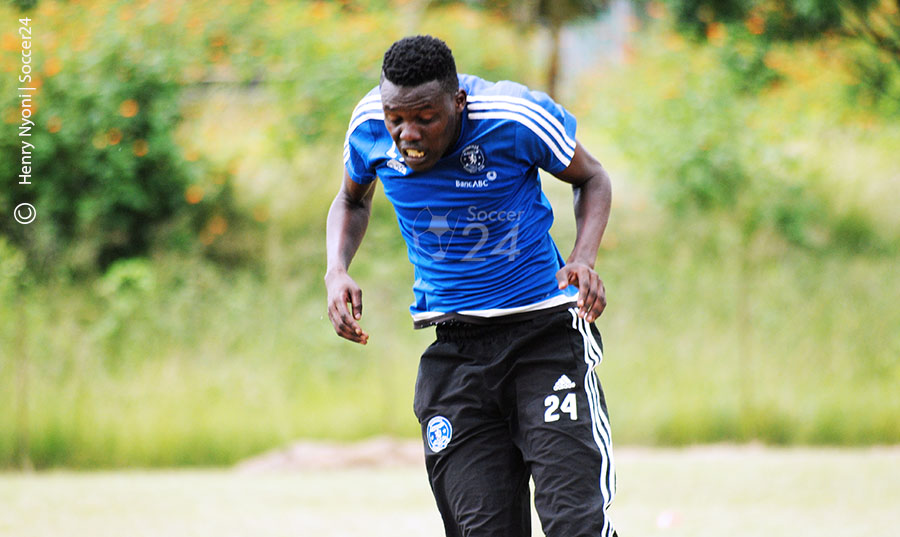 Talented but wayward Dynamos midfielder Denver Mukamba was dropped for the derby against Caps United at the weekend because of drug abuse, a source at the club revealed.

” Denver was dropped from the team on Thursday because he is refusing to work hard. ‘He is high on bronco every time he is not on the field of play and the technical team lost patience with him. He can’t even last a mile because of bronco and he didn’t help matters by showing disrespect after being taken off against Highlanders,” a source close to the Dynamos technical team told Soccer24

Crowned soccer star of the year in 2012 , earned himself a move to Bidvest Wits but he failed to tied down a place at The Students before being loaned out to University of Pretoria and later Jomo Cosmos without any success.

He returned Dynamos last year but is still to regain the form that saw him being crowned the best player on local scene five years ago, with drug and alcohol abuse cited as the reasons for his dipping form.

Mukamba has given glimpses of his best for Dynamos this season but seems to have stretched Mutasa’s patience to the limit now.