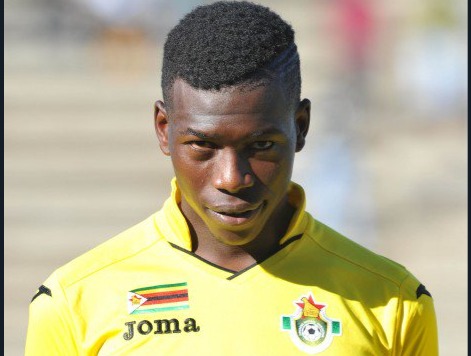 Ngezi Platinum were dumped out of the title race after they lost in Zvishavane. Read more

Kaizer Chiefs defender Teenage Hadebe made his debut for the club in a goalless draw against AmaZulu on Wednesday. Read more

Khama Billiat ended his goal drought when he scored a brace on Wednesday. Read more

Mamelodi Sundowns coach Pitso Mosimane confirmed that Khama Billiat will leave the club at the end of his contract next year July. Read more