Mashingaidze hits back at Chiyangwa 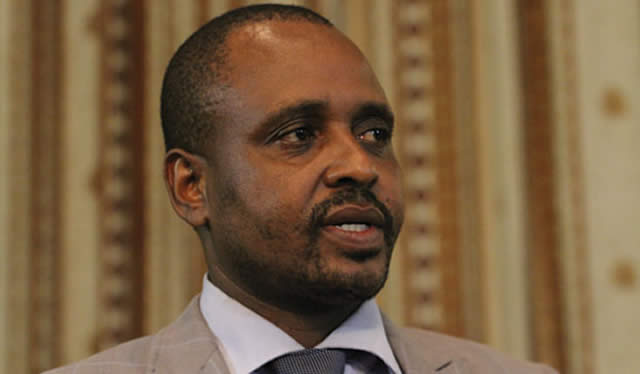 Former ZIFA chief executive Jonathan Mashingaidze has hit back at the life ban imposed on him by reporting ZIFA and COSAFA president Philip Chiyangwa to the FIFA Ethics Committee.

The former chief executive alleged that Chiyangwa should have never been allowed to contest in the December 2015 ZIFA election as he did not have the requisite qualifications to run for the ZIFA presidency.

“Mr Chiyangwa, according to records at hand, had never been involved in association football all his life prior to December 2015. He had never even run a social team. He did not have the remotest contacts with Zimbabwean football until his dramatic entry into Zimbabwean football in 2015,” wrote Mashingaidze.

“Records to that effect are available. Mr Chiyangwa also presented false football credentials to the ZIFA electoral committee claiming that he had been part of the Futsal family in Zimbabwe.

“For the FIFA Ethics Committee’s record, Mr Chiyangwa, whose academic qualifications and literacy level is questionable, had no idea, prior to the ZIFA elections, what ZIFA, COSAFA, CAF and FIFA stood for. He did not even know how many players constitute a football team,” said the former ZIFA official.

Mashingaidze was banned for life on charges of theft and fraudulently accruing a huge debt for the association. He was also summoned to answer to a charge of theft of Association funds in excess of US$ 700 000.