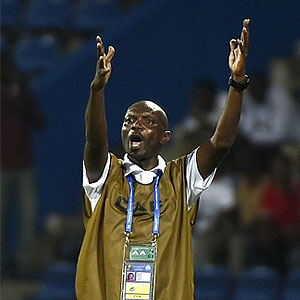 Highlanders announced their technical team ahead of the 2018 season. Read more

Yadah FC centre-back, Dennis Dauda has been linked with a return to CAPS United. Read more

The Zimbabwe Football Association dispelled reports that there are fissures within the board. Read more