We Were Not Creative Enough: Mutasa 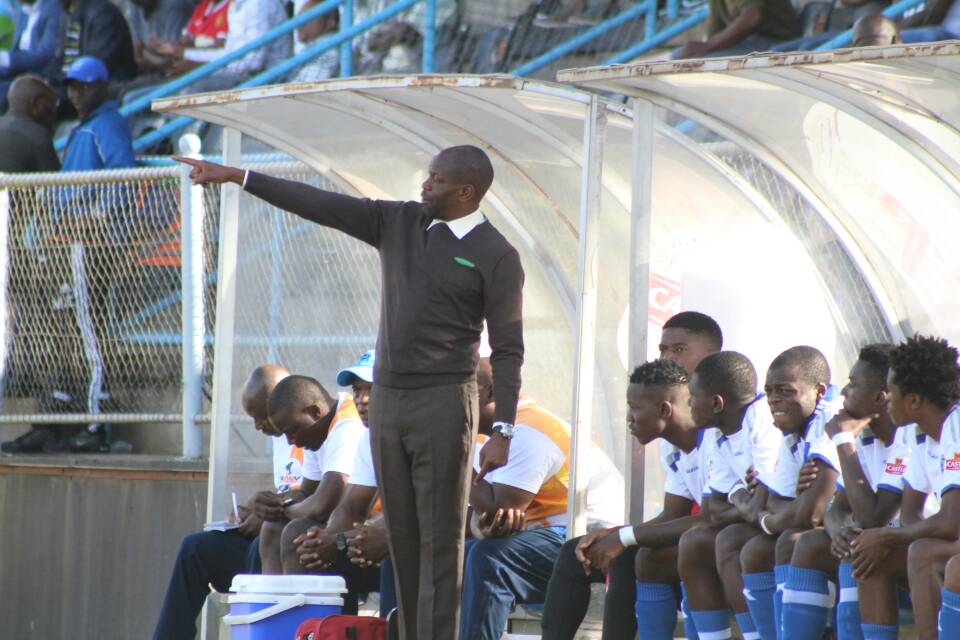 Dynamos coach Lloyd Mutasa feels his side failed to come to the party in the goalless draw against Bulawayo Chiefs at Rufaro Stadium.

Dembare beat Chiefs 1-0 in the Chibuku Super Cup last weekend but found the going tough this time around as the Bulawayo side was very compact and with a bit of luck they could have snatched a winner.

“We did not create many chances. We didn’t play well going forward as we were too defensive. But I am pleased with the way we defended, we were really solid,” said Mutasa.

The Dynamos coach also paid tribute to the club’s supporters for rallying behind the team even when results were not forthcoming denying press reports that he lamented lack of support.

“I appreciate the support that we are getting from the fans. I didn’t say that I am walking alone, and I can’t stop people writing what they want. We are in it together with the fans and I value it.”

The Glamour Boys take on FC Platinum on Saturday away at Mandava stadium.