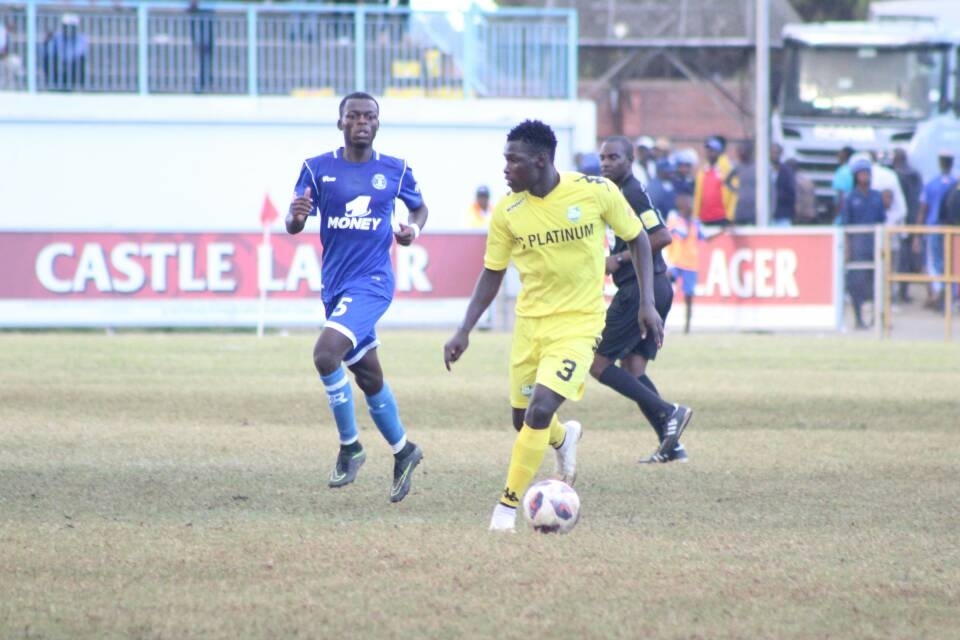 Interim Dynamos coach Lloyd Chigowe is still very much confident that his team will not be relegated despite being a point above the relegation zone.

Chigowe was thrust into the hot seat on Thursday following the sacking of Lloyd Mutasa.

The coach lost his first game in charge to FC Platinum but was quick to defend himself saying he only got a chance to see his team just 30 minutes before departing Harare for Zvishavane.

“There is a lot of potential in this team. Imagine I only got a chance to assess the team for 30 minutes before coming for this match. If I had more time with this team, we could have done better. Actually, we are in the right direction, we are going to face some sides in the relegation fight and by then we would have shaped up,” said Chigowe.

Dembare had a slow start to the match allowing the hosts to dictate the pace. They were let down mainly by defensive blunders with goals from Mkhokheli Dube and Rodwell Chinyengetere all coming as a result of errors at the back. The defeat left them stagnated at 31 points.

Meanwhile, the Glamour Boys are still to score a goal in the last five matches and their the best results are goalless draws against lowly Chapungu and Bulawayo Chiefs. They lost to Highlanders, Harare City and lately FC Platinum.

Dynamos are yet to face Caps United in a rescheduled match and later face Black Rhinos, Herentals, Triangle and Mutare City.