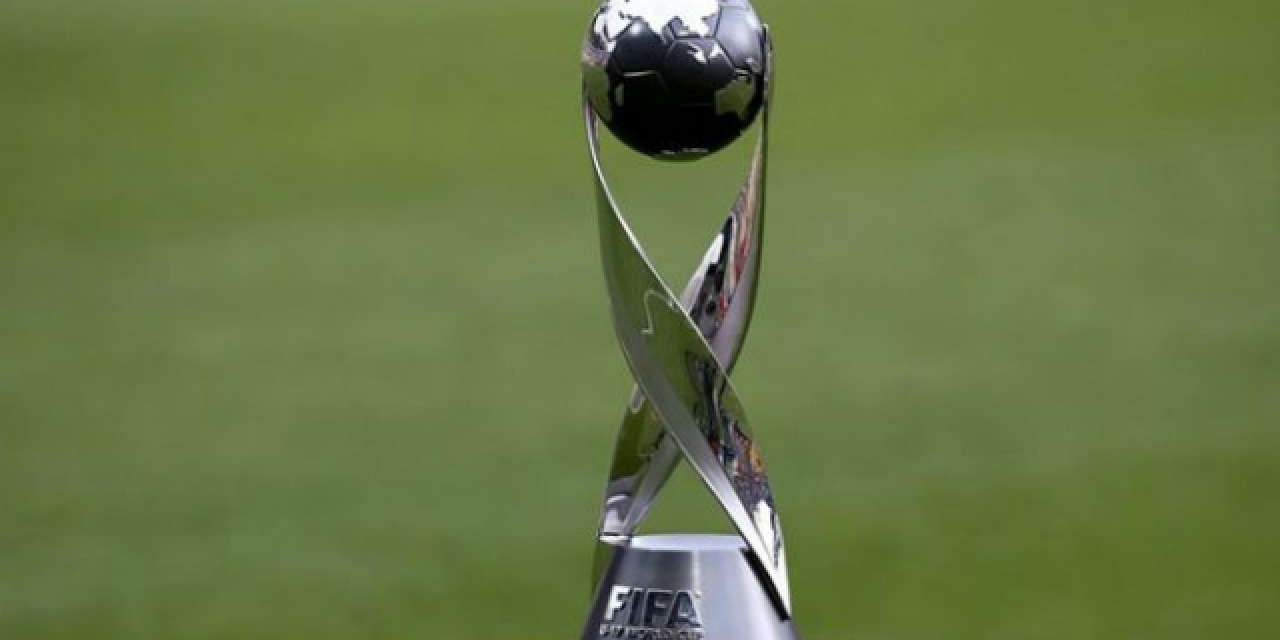 Peru will no longer host the 2019 U17 World Cup tournament after FIFA stripped them hosting rights due to concerns over infrastructure.

The South American nation was set to host the event in October, but FIFA decided to take it away after noting some delays in infrastructure development.

The world football body announced the decision in a statement on Friday and also advised that they are currently evaluating different alternatives concerning the appointment of a new host country.

England are the current holders of the U-17 crown, having won the 2017 event in India.