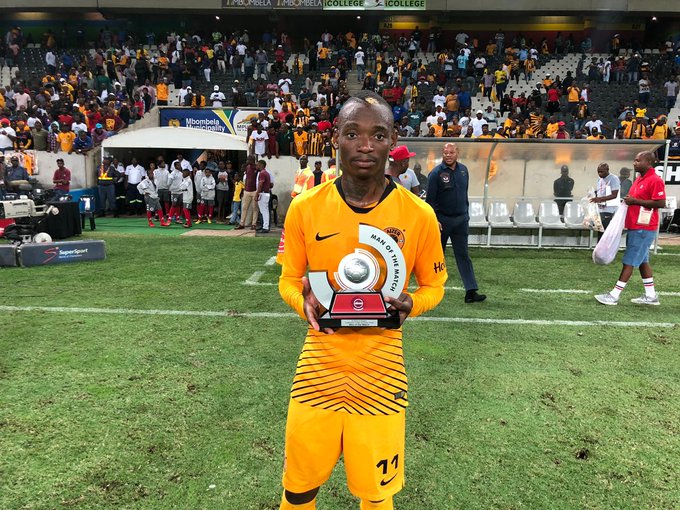 Two players based in South Africa, who are part of the national team squad for next week’s Afcon qualifier, were on target for their respective teams on Friday.

Billiat netted a beautiful long range on the quarter hour mark to cancel out United’s lead which had been secured by Mxolisi Macuphu in the 2nd minute. The 28-year-old made a great run before smashing the ball from about twenty yards out.

His contrbution in the game was outstanding and him the Man of the Match Award.

Another South African based player, Terrence Dzvukamanja got two late goals in Bidvest Wits’ 4-2 away triumph at Bloemfontein Celtic.

Dzvukamanja’s efforts first came in the 88th minute before hitting the back of the net a few moments later in the added time.

Elsewhere, in Tanzania former FC Platinum forward Donald Ngoma netted a brace for Azam FC in 4-0 win over Singida United. Ngoma first went on target in the 76th minute to give his team a three-goal advantage. He sealed the victory on the stroke of full-time as Azam grabbed all maximum points.