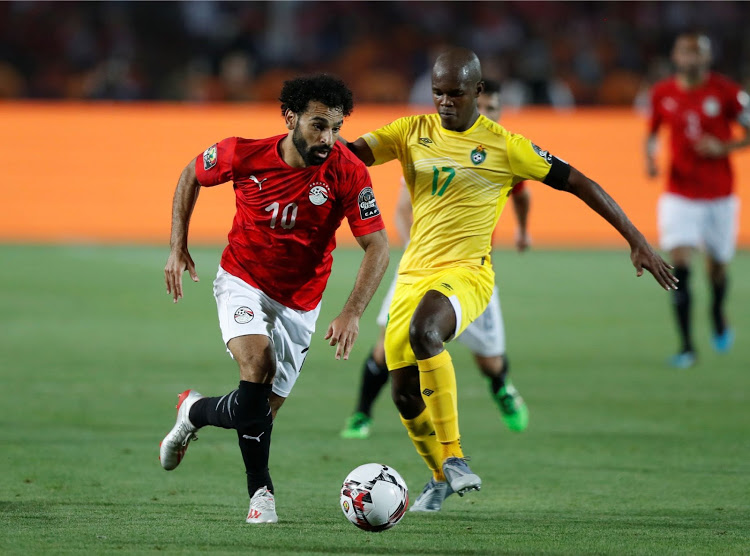 Warriors captain Knowledge Musona has posted a message following the team’s 1-0 defeat to Egypt in the 2019 Afcon opener on Friday.

Musona had a rather quiet night up front where he partnered Nyasha Mushekwi and Khama Billiat but made some crucial tackles when he played deep in the midfield.

Posting on Twitter after the game, the skipper promised to come back stronger in the next game.

Zimbabwe return to action this Wednesday, facing Uganda before wrapping up their Group A campaign against DRC on June 30.