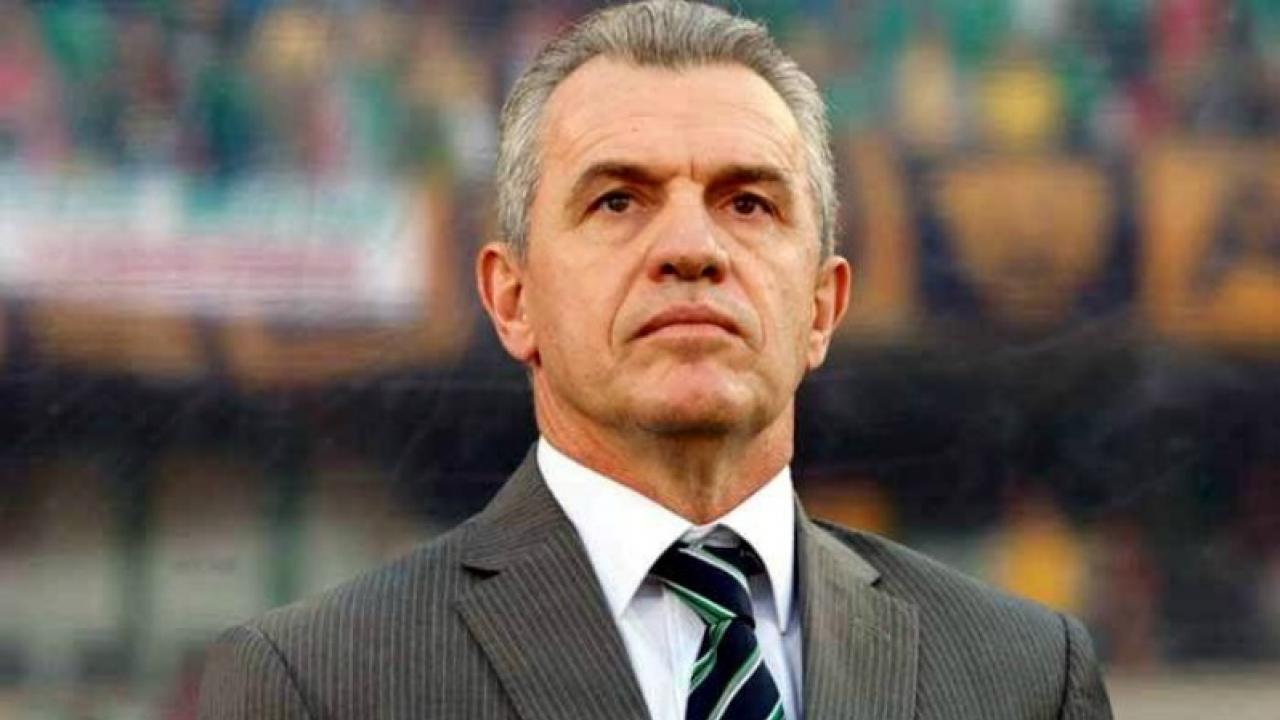 Egypt boss Javier Aguirre has heaped praises on the Zimbabwe team after his charges won the opening encounter of the 2019 Afcon 1-0 on Friday.

Mahmoud Trezeguet scored the only goal of the match in the 41st minute after the Pharaohs failed to convert a number of chances which had come on their way before.

Zimbabwe, on their part, didn’t cause too much trouble to the Egyptians especially in the first half except for Khama Billiat who found himself through on goal and only to be denied by the keeper in a 1-v-1 situation on minute 37.

The Warriors, however, upped their tempo on the middle of the park in the second period but lacked the touch to finish off their moves.

Speaking after the game, the Egypt coach said: “The opponents’ movements were very fast and caused us a lot of problems. Zimbabwe’s performance improved in the second half. We played against a very organised team.

“We missed many clear-cut chances, including Mohamed Salah’s one-on-one chance.

“Our performance dropped in the second half due to the pressure we faced as well as fatigue.

“Zimbabwe had nothing to lose after conceding, which made them attack and create chances. We will work on fixing the problems in the upcoming games.”