We tried our best under difficult circumstances: Darikwa 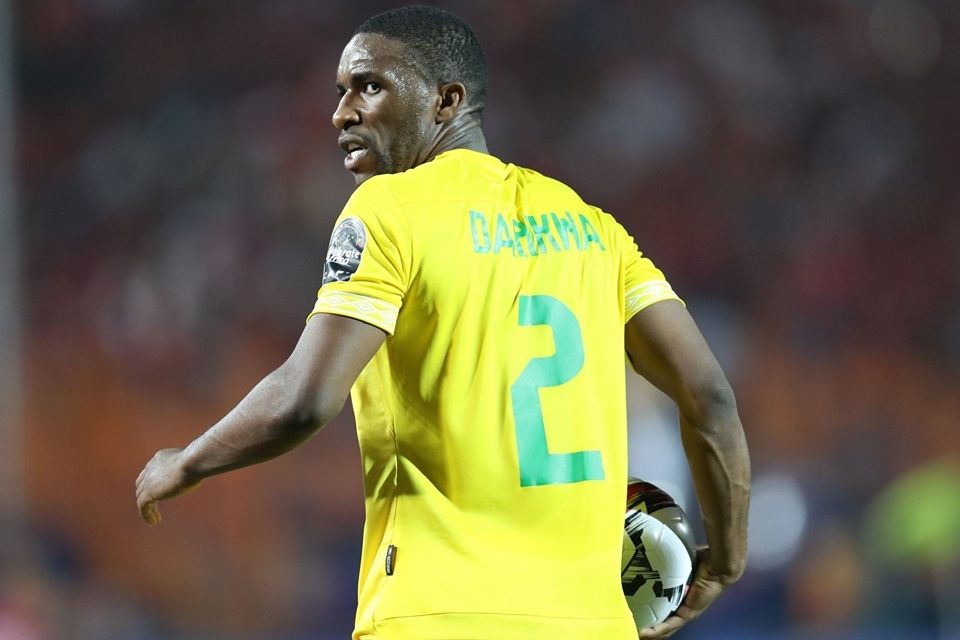 Warriors defender Tendayi Darikwa says the team tried its best at the 2019 Afcon under some difficult circumstances, but the results never came forth.

Zimbabwe finished at the bottom of Group A with just one point and suffered their worst defeat at the tournament on Sunday, losing 4-0 to DRC.

The team had started well, managing to put a competitive performance against Egypt and Uganda but were completely disjointed in their final game of the group.

A couple of injuries in the squad and some money issues affected the Warriors’ campaign and the boys went on to put an uninspiring show in the decisive encounter on Sunday.

Darikwa who was making his debut at the tournament posted on social media saying: “Things don’t always go as planned. We tried our best under some difficult circumstances. Thank you everyone for your love and support, it’s been an honour.” 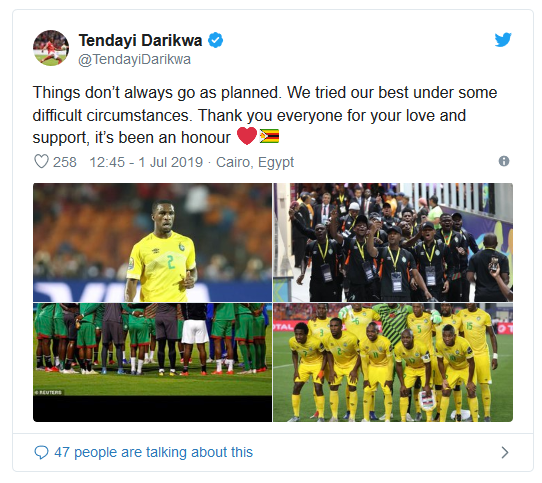