Is Nakamba the missing link in Aston Villa’s quest for a first win in the Premier League? 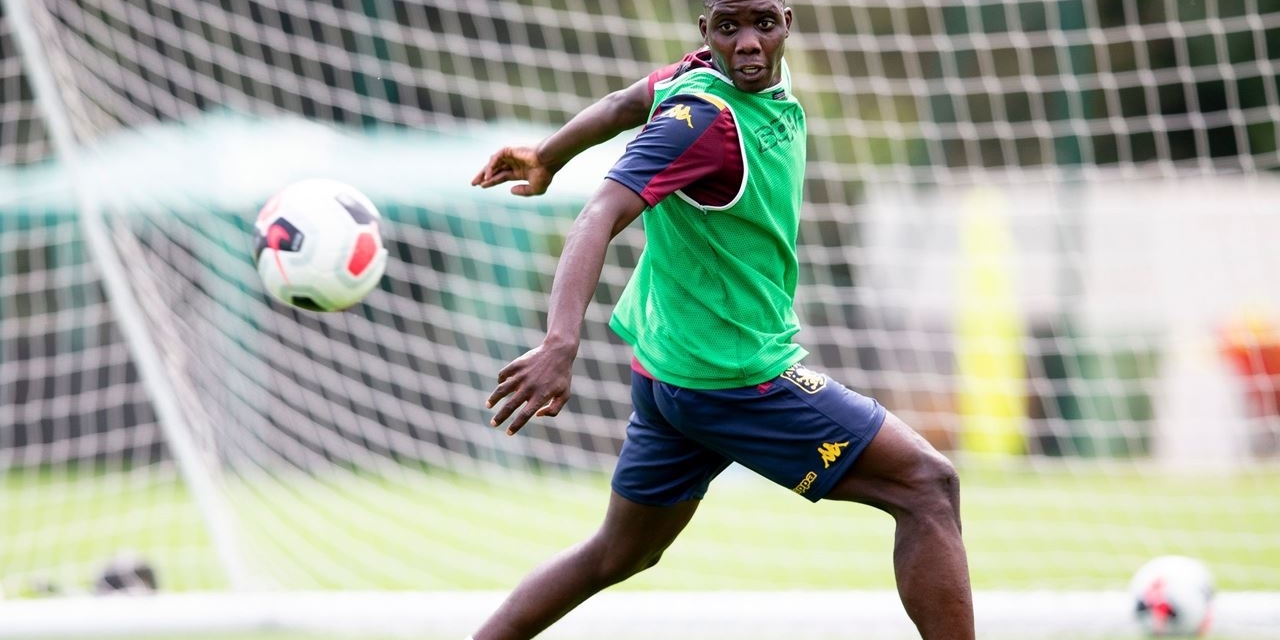 Prior to completing his dream come true move from  Club Brugge to English Premier League side Aston Villa, Zimbabwe international Marvelous Nakamba’s arrival was highly anticipated by fans of the club.

Every time Villa’s Twitter page posted something, they clearly showed their impatience for the club’s delay in announcing him.

Now, with 2 games played in the new season and with Villa having lost both games (1-3 away to Tottenham and 1-2 at home to Bournemouth yesterday), one might be tempted to suggest that the 25-year-old former Bantu Rovers midfielder could be the missing puzzle in the team.

Just like he does in the Warriors colors, Nakamba provides stability in midfield, orchestrates play from defence to attack and that is perhaps what Villa need.

“Are Guilbert and Marvelous dead” a Villa fan asked rhetorically on Twitter when the starting eleven for the Bournemouth game was named yesterday.

“No Guilbert, No Marvelous, stop trolling” replied another Villa fan to the post.

The wait continues for Nakamba’s Premier League debut and what it offers to the Dean Smith-coached side.